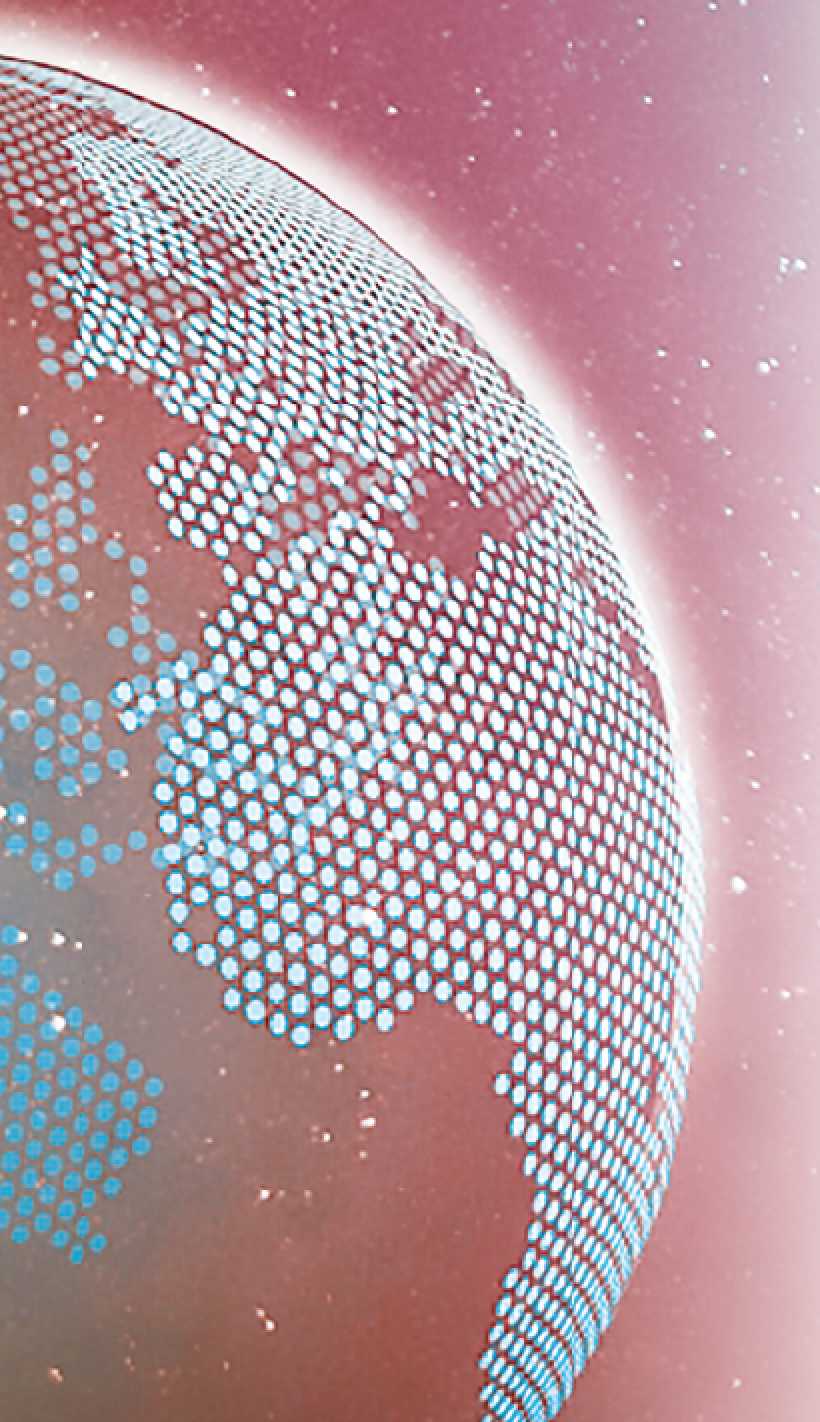 In particular, many of these emerging launch providers, including Rocket Lab USA and VOX Space, are subsidiaries of foreign companies or maintain launch sites in foreign countries. As a set of policies and laws exist that require U.S. government satellites to be launched on U.S. launch providers, many U.S. government agencies are investigating the legal and policy implications of launching with these providers.

In addition to the laws documented in U.S. Code, multiple policies exist that dictate which launch vehicles can be used by U.S. government programs. The National Space Transportation Policy (NSTP) states as a goal, “United States Government payloads shall be launched on vehicles manufactured in the United States unless an exemption is coordinated.”

Department of Defense Instruction (DODI) 3100.12, “Space Support,” states that “DoD payloads shall be launched on U.S. manufactured launch vehicles” and that “U.S. commercial space launch services shall be utilized to the fullest extent feasible…in accordance with [the National Space Transportation Policy] and [the Commercial Space Act of 1988].”

These laws and policy statements establish a two-part test to determine if a launch vehicle is manufactured in the United States and thus allowed to launch U.S. government satellites. The two tests are:

1. Is the launch vehicle company more than 50 percent owned by United States nationals? (required by Title 51 of U.S. Code and DODI 3100.12)

2. Are 50 percent or more of the launch vehicle components, by cost, manufactured in the United States? (required by Title 41 of U.S. Code and the National Space Transportation Policy) 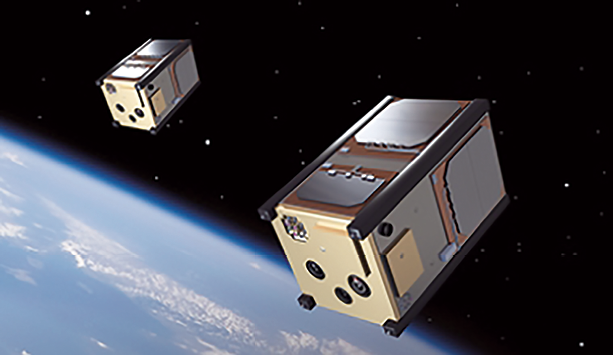 This is similar to the second test listed above, but Part 52.225-18 of the Federal Acquisition Regulation also defines the “place of manufacture” as “the place where an end product is assembled out of components.” Although U.S. government launch agreements exist that are governed by transaction authorities other than the Federal Acquisition Regulation, they sometimes use similar language.

Also, a launch vehicle can often only be assembled into its launch configuration at the launch site. It is not clear if the Federal Acquisition Regulation considers final integration with the payload an “assembly out of components” for the purposes of determining if the launch vehicle is manufactured in the United States. If so, it could have the unintended consequence of precluding all U.S. government launches from outside the United States.

Recently, leadership from NASA and the DoD have issued determination letters indicating that Rocket Lab USA, which meets the first two tests but which launches out of New Zealand, is considered a United States commercial launch provider for the purposes of launching U.S. government experimental payloads. 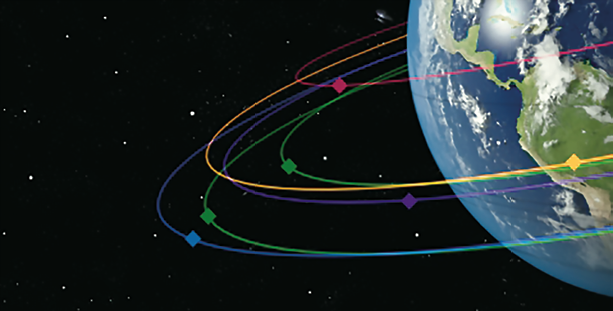 Given that determination, NASA and the U.S. Air Force are planning launches of experimental small satellites on Rocket Lab USA Electron vehicles. Both determination letters note that this is an “interim position,” however, and not “dispositive of future decisions.”

As venture class vehicles are proliferating, and the U.S. Government is looking to expand launch partnerships across the globe, clarifying the regulatory landscape surrounding launches from foreign soil will be necessary. The U.S. government will need to balance policy decisions that protect the domestic launch industry and its U.S. government payloads, while assuring access to space by fostering competition and opening doors to more launch providers and sites.
www.aerospace.org/policy

Barbara M. Braun joined The Aerospace Corporation in 2000 and has supported multiple small satellite and rideshare missions for the Department of Defense Space Test Program, the Operationally Responsive Space Office, and NASA. She served in the U.S. Air Force for 21 years, on active duty and in the reserves, where she worked on space safety policy for the U.S. Air Force Safety Center.

Eleni M. “Sam” Sims is a project engineer in the Space Innovation Directorate. She provides technical support to the Air Force’s Advanced Systems and Development Directorate — specifically, the DoD Space Test Program — by architecting advanced science and technology missions. She is the lead technical support for three satellites on the STP-2 mission, which is scheduled to launch in 2018.