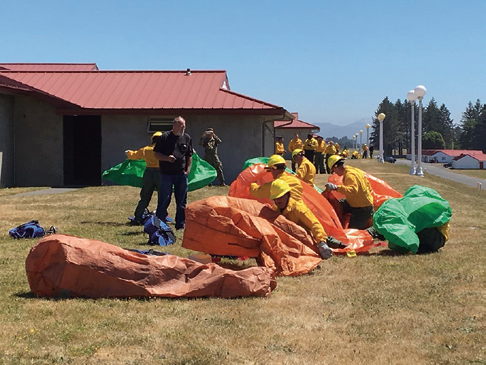 Oregon National Guardsmen, including airmen from the 173rd
Fighter Wing, train to use emergency fire shelters in Warrenton,
Ore., July 10, 2018. Photo is courtesy of the Oregon Air
National Guard.

This was the first time National Guardsmen were trained before to being tasked to support firefighting efforts in Oregon.

“In the past, we did not train beforehand, and this caused about a two-week delay in having Oregon National Guard resources ready to deploy,” said U.S. Air Force Chief Master Sergeant James Dean, Chief of the 173rd Mission Support Group. “Now we are trained and ready to deploy”

U.S. Air Force Colonel Jeff Smith, commander of the 173rd Fighter Wing added, “We should cut the response time [by] more than 50 percent, enabling our manpower surge to augment the [Oregon Department of Forestry] and other partners sooner, hopefully minimizing impacts of fire damage.”

Last year, nearly 100 airmen from Kingsley Field were part of the more than 600 Oregon National Guard soldiers and airmen called to support firefighting efforts across the state. It is anticipated that there may be a similar call this year due to extremely dry conditions across Oregon. 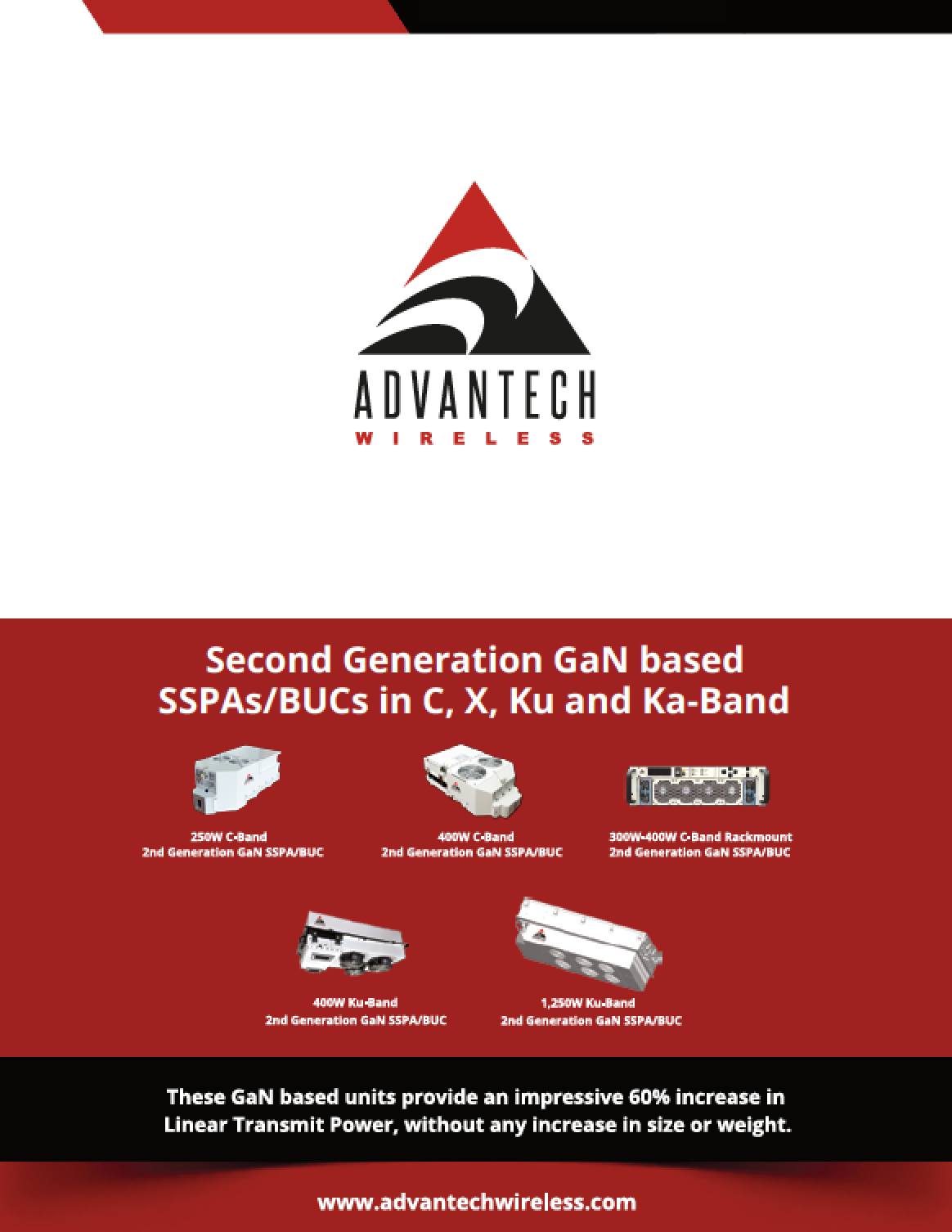 “As one of the Oregon National Guard’s state missions -- to protect our state from natural disasters -- wildland firefighting has become one of the biggest issues for many of the north western states,” Dean said. “We have some of the best and brightest on our team, and they come from all ranks, ethnicities and backgrounds; the ability to work together as one team in such a short amount of time in such a hazardous and dangerous environment is truly amazing to see and to be a part of these efforts.”

National Guard units are tasked with supporting the state and federal governments. Smith said this can be a tricky balancing act at times.

“We are sworn to support the nation and the state in times of need, and sometimes we have to do both,” he said.

He pointed out that, last year, the 173rd Fighter Wing accomplished just this, supporting all three of its major mission sets simultaneously — deploying in support of global operations, training F-15C Eagle pilots and fighting wildfires in Oregon.

Smith says this was accomplished by being able to call up Drill Status Guardsmen to support these missions. “Without them, we could not tackle so many tasks at once.” 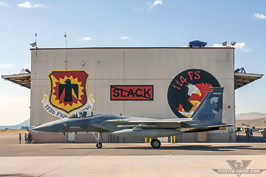 Smith noted that this is the wing’s mission as well as personal.

“We live here; we’re raising our kids here. Because we’re rooted in the community, we’re also vested in it. By training to support wildfire fighting efforts, we prepare to defend and preserve the beautiful landscape we’re so lucky to have in Oregon.” 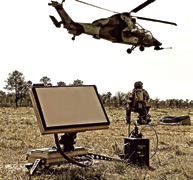 This high-profile event was staged in July by the RAF to celebrate their 100th Birthday and involved 100 aircraft from the past 100 years flying over Buckingham Palace and the skies of London.  The small, but powerful, SWARM terminal from Paradigm ensured that the media feed could rely on constant communications throughout the day in the face of high demand from the public on the terrestrial 4G network.

Following the event, Squadron Leader Gordon Henderson remarked on the “outstanding level of service from the lightweight and easily operated SWARM terminal.  By providing the Air Command Media team with access to Inmarsat’s Global Xpress connectivity, they were able to continue uploading videos from the parade even as the 4G network in London begun to struggle.“

The SWARM is small and light enough to be carried in a backpack and really easy to setup and deploy.  Even a non-skilled user can set it up and be on the air in less than four minutes.

Later this year, Inmarsat and the SWARM terminal will also provide SATCOM support for the RAF100 Himalayan Venture 18 (HV18)
paracomm.co.uk/ 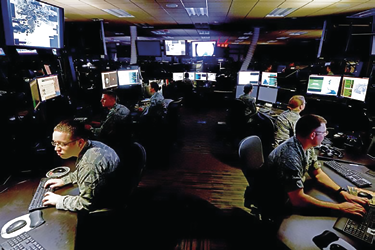 These capabilities were demonstrated on the local Kratos Enterprise Ground Services (KEGS) lab and on a secure commercially available cloud based platform. Following the demonstration, the program office approved starting Phase 3. 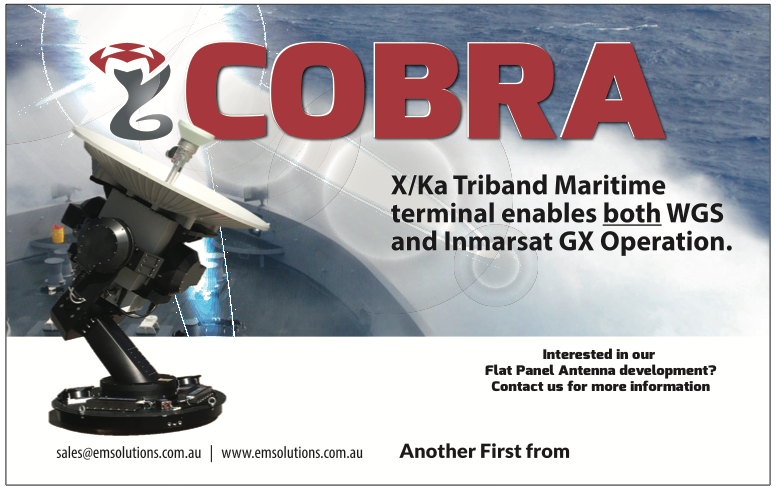 Fully implemented, EGS will result in a common service-based ground architecture for all U.S. Air Force spacecraft that will enable Air Force Space Command (AFSPC) to fight and win a war that extends into space.

AFSPC is implementing EGS with prototyping activities to mature the concepts, technologies, EGS standards, and transition paths for legacy and future ground systems.

The Kratos study for MILSATCOM is a 27 month effort that consists of four phases and is an essential step in the evolution of CCS-C to exploit the benefits of EGS.
Phase I concluded last June with a successful demonstration. The final study phase will be completed in December, 2018.

Larry Lind, Vice President, Kratos Federal Solutions Group explained that the biggest driver behind the development of EGS is an increasingly ominous threat environment and the speed with which those threats occur.

Lind added that the transition from stovepiped ground systems to horizontally integrated architectures will optimize resources across space missions, enabling greater resiliency. Kratos’ involvement with EGS goes beyond the CCS-C/EGS interoperability study as they are actively involved in defining and redefining the standards that will make EGS a reality.
www.kratosdefense.com/
www.afspc.af.mil/

Viasat Inc. (NASDAQ: VSAT) has introduced their Battlefield Awareness and Targeting System – Dismounted (BATS-D) device, known to the United States Department of Defense as the AN/PRC-161 — this product is now authorized by the National Security Agency (NSA) for immediate use by Five Eyes (FVEY) partners and coalition forces, worldwide.

Ken Peterman, President, Government Systems, Viasat, said that Viasat’s AN/PRC-161 BATS-D is the world’s first and only handheld Link 16 radio and is designed to solve the military’s urgent need for a small, secure Link 16 device capable of being employed by a dismounted operator that can seamlessly interoperate between air and ground forces. With NSA authorization, Viasat can speed the time to market.
www.viasat.com

Over the past two and a half years, Viasat has provided in-flight broadband and connectivity services to senior leader aircraft under the AMSS IIa contract, demonstrating the company’s satellite communication (SATCOM) capabilities. Building on the initial contract phase, and leveraging Viasat’s continuous improvement, continuous development model, this new contract enables Viasat to provide even more advanced broadband connectivity service options with expanded coverage and increased data rates, as well as enhanced security, resiliency and flexibility.

Viasat’s HAN uses cutting-edge hybrid terminal technology to enable automatic and rapid in-flight network switching across Ku- and Ka-band satellite networks as well as multiple orbital regimes for optimized global roaming connectivity. In addition, the HAN leverages Viasat’s latest innovations in layered resilience to mitigate against congestion, intentional and unintentional interference sources and rapidly evolving cyber threats in highly contested environments. The HAN is unique to Viasat, and according to the cmpany, not offered by any other service provider today.

The Viasat in-flight internet service has been recognized industry-wide for delivering fast, high-quality, reliable in-flight internet service. As noted by Viasat, the service enables an elite connectivity experience with the ability to use the in-flight broadband connection to stream full-motion high-definition video for en-route Command and Control (C2) missions; to maintain two-way communications through HD video conference calling or voice over internet protocol calls; and to access real-time intelligence and other location-based, live-sensor data for critical decision-making and more.
www.viasat.com