Viasat is beefing up its UK operations with new projects that support British defense capabilities as well as boost the nation’s economy. In addition to offering numerous interoperable defense capabilities, Viasat’s UK business is expanding locations, hiring local defense and technology experts and developing a range of sovereign British-designed solutions that will help move and support the MoD into the new age of technology driven deterrence. 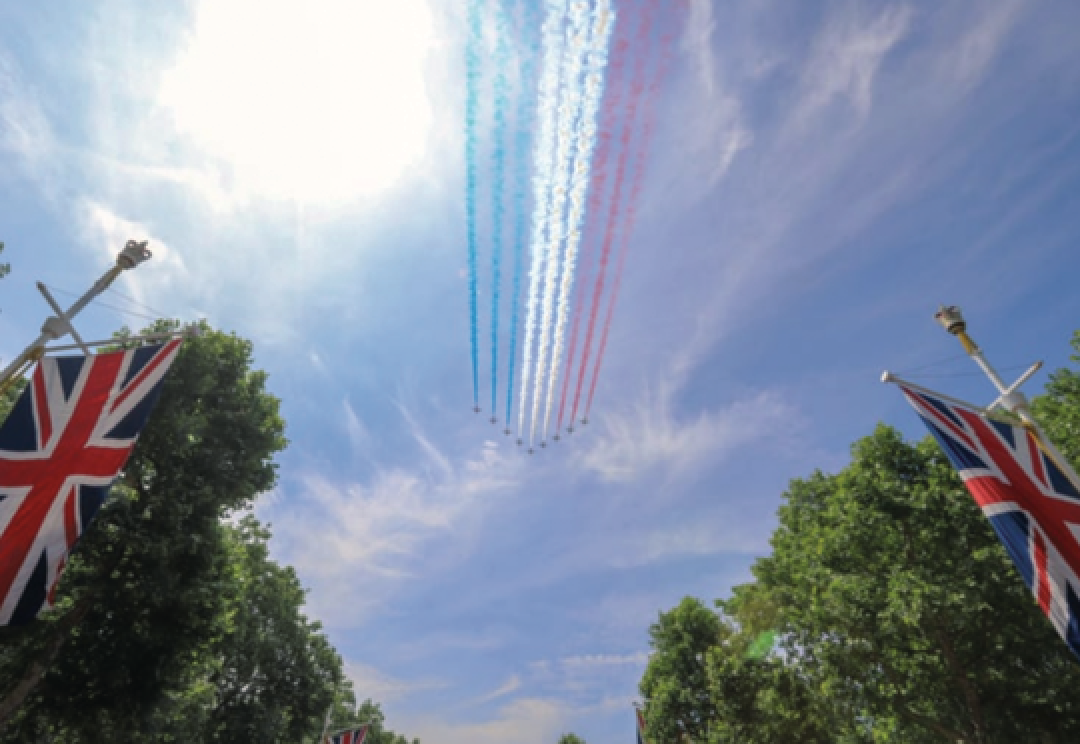 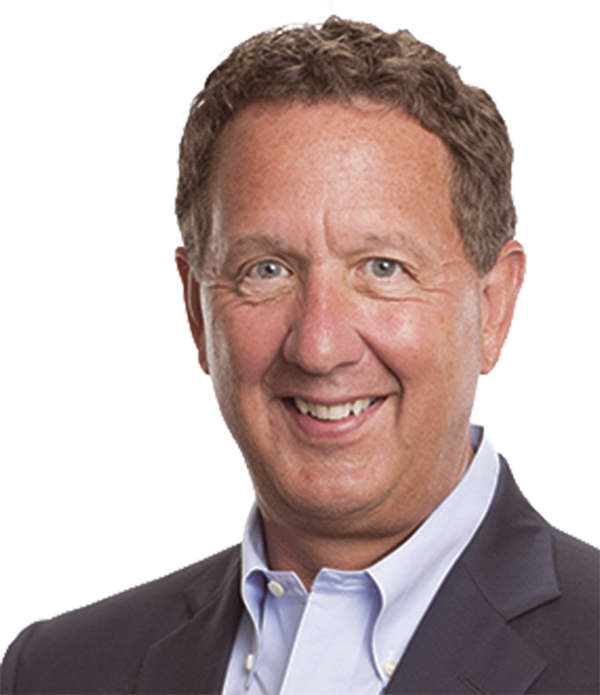 “We see a significant growth opportunity in the UK defense market,” Peterman recently told the San Diego Business Journal. “We are committed to working with the Ministry of Defence (MoD) to rapidly and affordably bring forward game-changing technology capabilities for UK warfighters operating across the battlespace.” 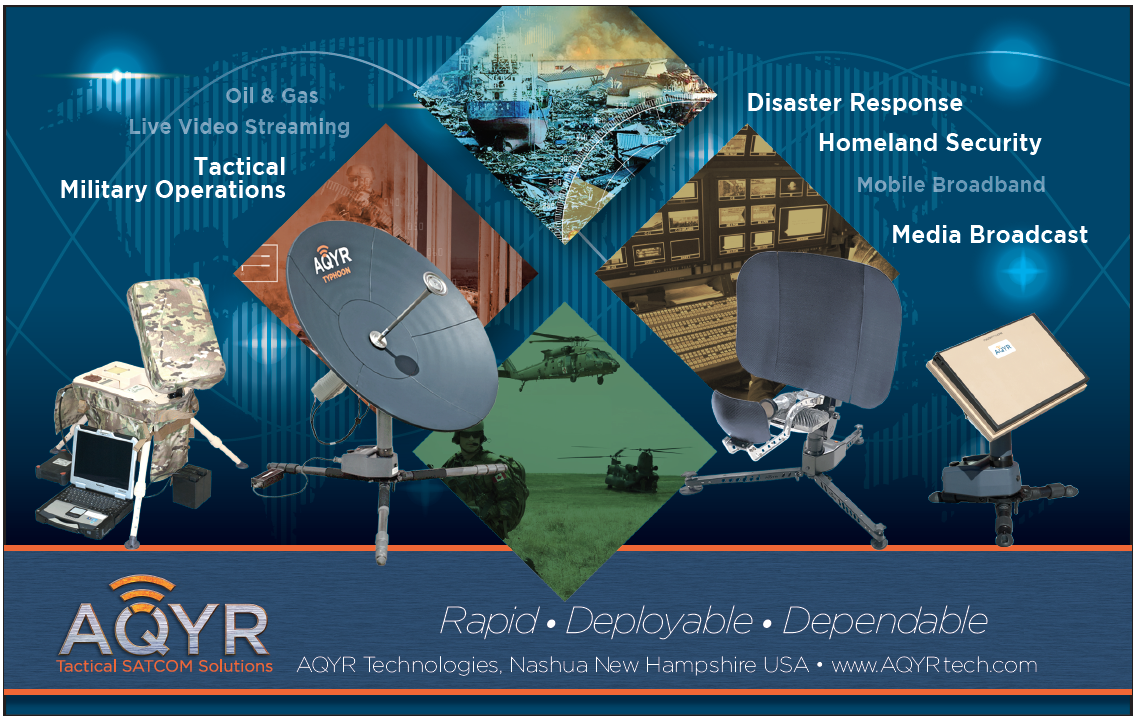 Future Plans
Viasat has even bigger plans for the future of its UK defense business. Viasat’s UK growth plans come at an opportune time, as the British government and MoD look to modernize forces and expand capabilities across the battlespace.

While several major MoD acquisition programs — such as aircraft carriers, Ajax armored vehicle and F35 jet fighters — are already underway, there is an overwhelming need to develop new technology capabilities to better enable and connect these capabilities and wider users.

Viasat is already engaged in some of the most high-profile UK MoD initiatives expected to launch over the next few years — including the Skynet 6 satellite communications (SATCOM) program; the TRINITY “broadband in the battlespace” initiative; and the Morpheus next-generation of battlefield communications. Over the next 18 months, Viasat’s UK presence is expected to continue to grow, creating jobs and generating investment in local economies.

During a recent visit to Viasat’s Aldershot campus, Leo Docherty, a Member of Parliament, echoed the positive impact Viasat can make to the UK economy and the importance of the MoD defense capabilities the company is bringing forward.

“It was great to visit Viasat’s UK headquarters, a growing and innovative global communications and security company within my constituency,” said Mr. Docherty. “I’m excited to support Viasat’s investment in the UK and the value the company can bring to the nation.”

New HQ in the UK
As part of Viasat’s strategic growth plan, the company recently moved its UK defense headquarters to the M-3 high-tech corridor, closer to both customers and research centers. Today, Viasat’s Aldershot campus is making significant advancements in the areas of security, tactical communications and satellite communications.

“We are using our skills, expertise and expansive network in the UK to rapidly enable growth and bring forward new technology capabilities in the market,” Peterman said.

Coupled with Viasat’s existing network of defense experts and in-depth cybersecurity capabilities, the addition of the Cheltenham company’s strong reputation of delivering integrated communications will allow Viasat to offer a suite of advanced services for government missions.

Today, Viasat’s Cheltenham office is working on a range of cybersecurity, Internet of Battlefield Things and secure in-car connected technology programs. In fact, Viasat partnered with Bentley Motors last year to develop the first-ever advanced in-car connectivity system with military grade security features that will be rolled out later this year.

“We implemented the world’s first high-speed in-car connectivity and security system that fits in a commercial vehicle,” Beeching said. “It’s a bonded solution that is designed to keep users securely connected — no matter the location.”

Hybrid Networking
As in the U.S., the British government is also looking to the high-speed, secure, resilient connectivity and cutting-edge technology capabilities of private sector SATCOM providers.

As part of this effort, Viasat has worked with the UK Space Agency and ESA to connect ambulances operating in rural areas, as well as unmanned systems for both commercial and government missions.

“Viasat’s UK business is already working with the MoD and UK government on a range of initiatives and programs,” Beeching said. “We are poised to be a national asset to the UK government — ready to address emerging threats from adversaries and help the MoD better connect its forces across today’s rapidly evolving battlespace.”

“We have quite an aggressive roadmap and we’re looking forward to what the future holds for our UK Government Systems business,” Peterman added. 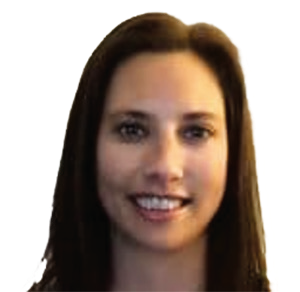 Kim Hampson has been tracking the defense industry for over 10 years, and serves as Marketing Director for Viasat Government Systems.