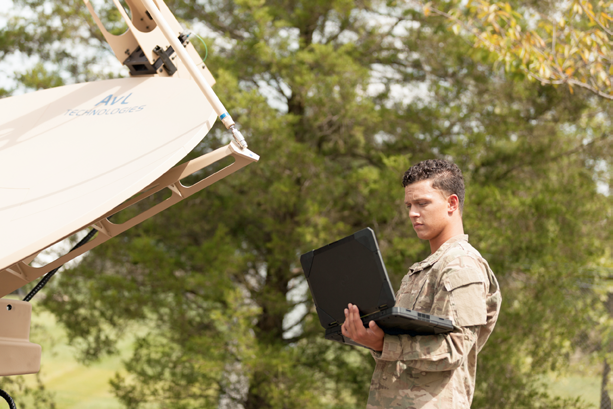 Each year, this event brings the senior leaders of the U.S. Army together with industry experts to discuss the current state of the Army, the challenges that America’s warfighters are facing and the new technologies and innovations that can help our soldiers be more ready and capable should threats arise.

This year’s conference, in particular, was very eye opening and brought with it some headline-grabbing comments regarding how the Army acquires new products, services and solutions, and the future direction of Army networks. Some of these changes could be very positive for the Army and America’s warfighters, while others could lead to problems down the line.

A new path forward for more rapid evaluation and acquisition
The entire U.S. military — including the Army — has historically struggled with acquisition.

The Department of Defense (DoD) and branches of the military have found it difficult to evolve a system that acquired physical items — such as firearms, tanks, boats and planes — to one that acquires services
and technologies.

When acquiring physical items — such as planes and tanks — the design, acquisition and implementation process can afford to move at a slower pace. Many of these platforms will be in circulation and service for decades.

However, services and technologies create challenges — especially when you consider the near-glacier speed of the federal acquisition process. This is something that I witnessed first hand as a Signal Officer in the Army.

Service providers struggle when doing business with the DoD and federal government because they need employees to meet the demands of government customers. Staff up too quickly and have the contract process move slowly, and they’re carrying employees and salaries for a long time waiting for the contract to be awarded. Wait until the award to staff up, and they’re left scrambling to hire the human resources necessary to meet contract demands.

Technology acquisition is similarly impacted by the slow acquisition process simply because technology moves too quickly. Often, by the time a new technology is evaluated, acquired, and implemented, it’s no longer a new technology and the latest and greatest has already entered the marketplace and become the new industry standard.

Satellite acquisition has faced similar challenges. We recently published a Q&A with Maj Gen Jay Santee, USAF (Ret.), who now serves as the Director for Resilient, Affordable Space at the MITRE Corporation, all about the challenges the DoD faces when acquiring satellite services, and the steps he thinks are necessary to overcome them. (You can find that article HERE.)

So, how is the Army planning on changing this? With a new pilot initiative that creates eight interdisciplinary teams responsible for identifying requirements and evaluating new solutions. The concept is expected to help warfighters better inform the materiel planning and acquisition process, while also expediting it to bring new solutions to bear on the battlefield in a more effective and efficient manner.

Although the program is just a pilot with little authority over acquisition practices early on, it is an innovative and interesting step that’s receiving initial praise from senior leaders across government. According to Senate Armed Services Chairman John McCain, “The Army’s decision to restructure its acquisition process and streamline its modernization program is an example of the kind of bold steps that will be necessary to fix a broken system.”

But that wasn’t the only change the Army committed to at this year’s event. The other has to do with their networks, and — if executed incorrectly — it could leave the Army less ready to face the threat of advanced adversaries in the future.

In an upcoming article on the Government Satellite Report's infosite, I’ll take a closer look at the impending changes to army networks, and discuss why it’s essential that satellite plays a role in defense networks of
the future. 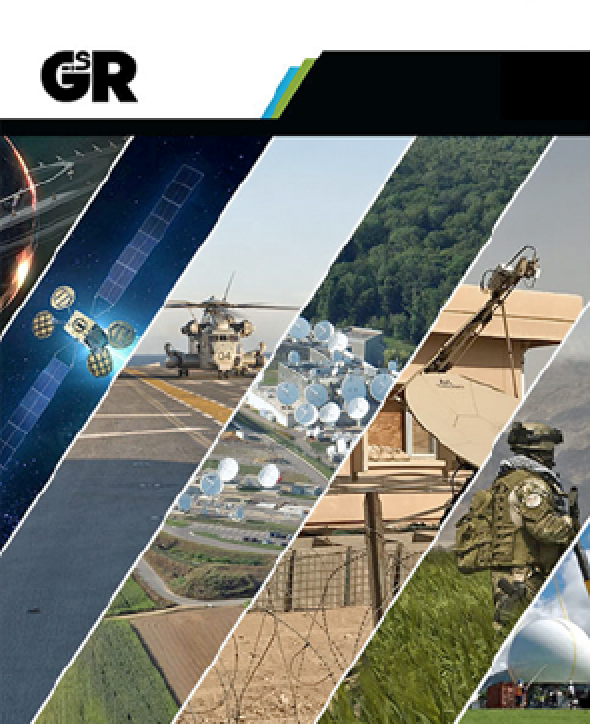 To listen to an interesting podcast on the state of satellite acquisition in the DoD, featuring Jeff Rowlison, the Vice President of Government Affairs at SES GS, head to ses-gs.com/govsat/policy/podcast-military-leaves-money-on-the-table-when-acquiring-comsatcom/

Editor's note:
This article is republished, courtesy of The Government Satellite Report (GSR).

The Executive Editor of GSR is Ryan Schradin. He is a communications expert and journalist with more than a decade of experience and has edited and contributed to multiple, popular, online trade publications that are focused on government technology, satellite, unified communications and network infrastructure. His work includes editing and writing for the GovSat Report, The Modern Network, Public Sector View, and Cloud Sprawl. His work for the Government Satellite Report includes editing content, establishing editorial direction, contributing articles about satellite news and trends, and conducting written and podcast interviews. Ryan also contributes to the publication’s industry events and conference coverage, providing in-depth reporting from leading satellite shows.