Space Systems Command is focused on threats to U.S. assets in space and working to make them more resilient, even as adversary nations race to catch up. 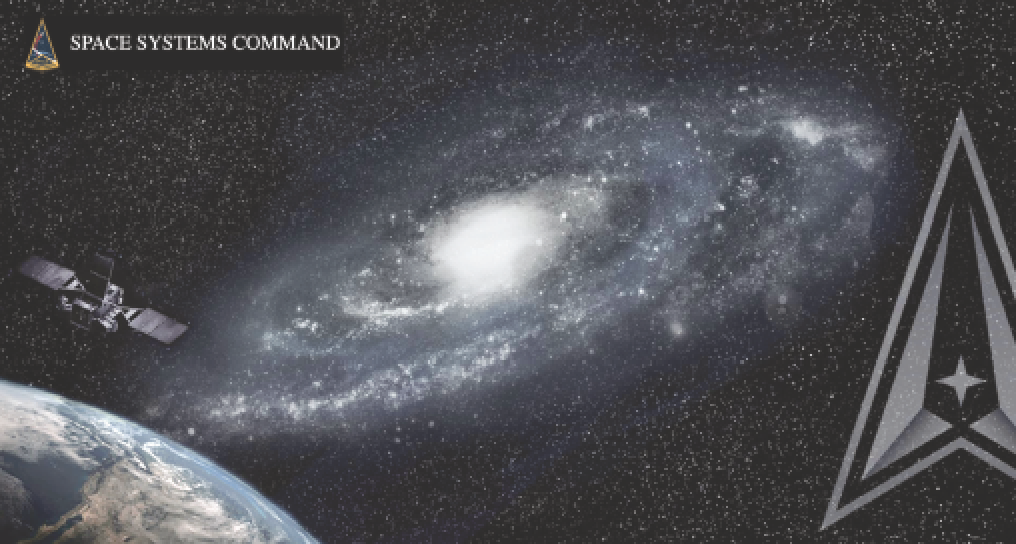 Lt. Gen. Michael A. Guetlein, commander, Space Systems Command (SSC), recently sat down with Jason Davidson, a member of the organization’s Public Affairs team, to talk about some of the emerging threats to U.S. space assets, competition with China and Russia and some of the ways SSC is working to stay ahead of the threat and forging partnerships with space industry and allies.

Guetlein has said before that the U.S. military is the best in the world, but won’t remain so for long if we don’t place more effort on resilient capabilities, because our adversaries — particularly China and Russia — are working to catch up. 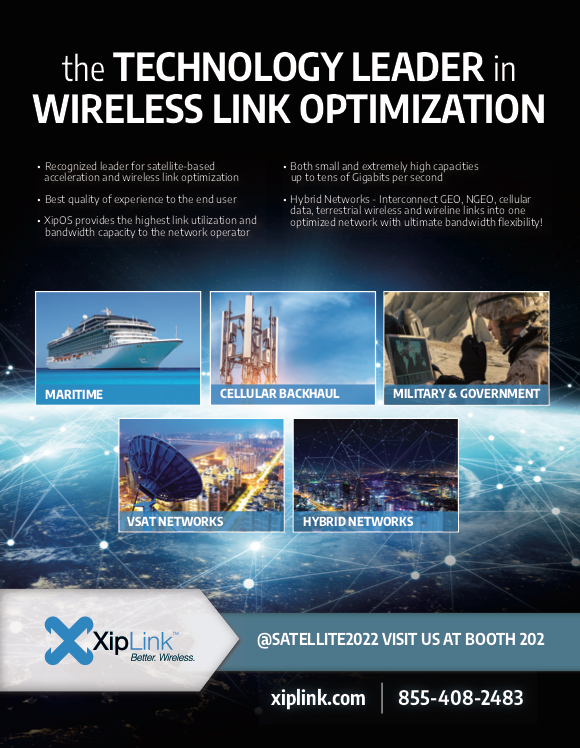 “For the past 50-plus years, we have led the space race,” Guetlein said. “It started with our ascent to the moon and has continued on since then. It is clear to us that our way of fighting is in and through space.”

While the United States continues to lead in the space domain and has the ability to protect and defend all of our assets on orbit and our capabilities here on Earth, Guetlein says that we have been watched throughout the years and our adversaries are quickly catching up.

“Today, the Chinese are actually launching more rockets than we’re launching on a day-to-day basis,” Guetlein said. “We still have more capability in orbit and we still have more satellites in orbit than they do, but they’re rapidly attempting to catch up. And at the pace that they’re growing, they will outpace us within the next decade.”

Russia is more than just a disruptor for the United States; it’s also a contender and a very determined peer in space, Guetlein said. They were part of the initial race to the moon, and they currently have a close partnership with China, working on potential things such as a base on the moon and the next generation of GPS.

“The space environment has changed and that’s why SSC is making resiliency a priority,” Guetlein said. “If you look at our traditional systems, they were built for an uncontested and uncongested environment. They never had to worry about how they were going to protect and defend themselves. They never had to worry about potential collisions with other satellites because it just wasn’t that congested up there.”

Guetlein said that as we go forward, our satellites must become more resilient, something that will require proliferation and disaggregation. 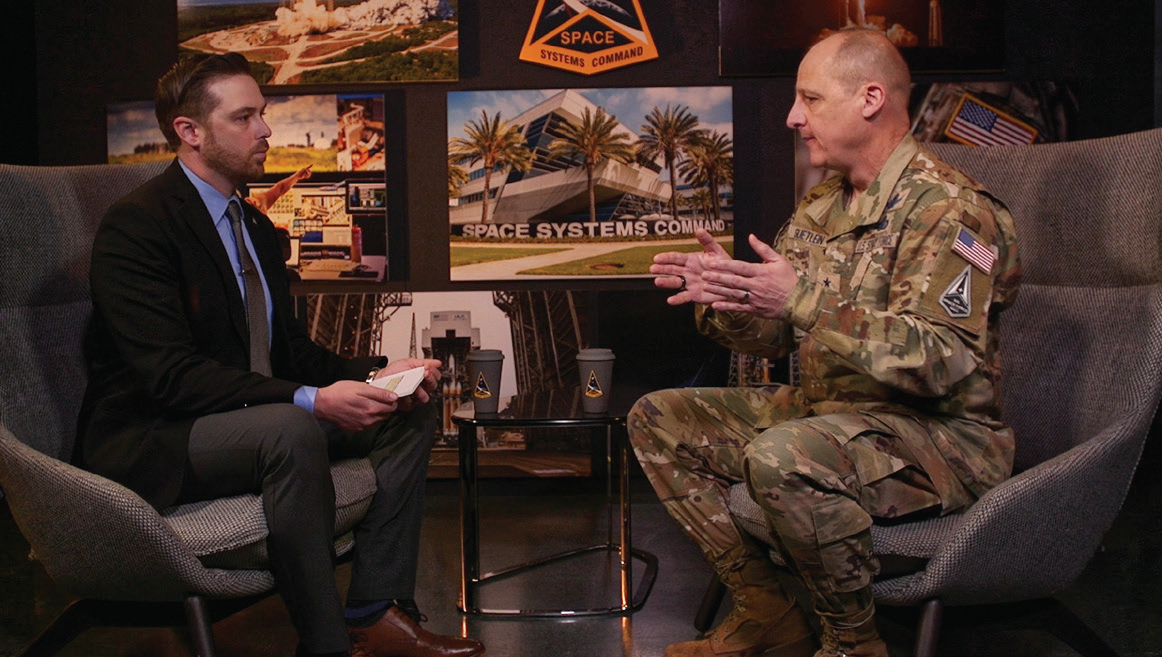 Guetlein also mentioned that resiliency is gained by having a redundancy of systems with integrated data levels and multiple data sources, a redundancy that can be achieved through partnerships with other government agencies, academia, industry and allies.

“In that scenario, we end up paying a lot of money for mission assurance to guarantee that that one very, very expensive satellite on that one very, very expensive rocket was guarantee to get on orbit,” he added. “What has happened over time is commercial innovation have driven the cost of launch way down. That has allowed us to put more satellites on orbit. In addition to that, technology has progressed to a point where I don’t necessarily have to put as much technology on every single satellite so it doesn’t cost as much, which has driven the cost of the satellites down.”

This means SSC can start proliferating more satellites in different orbits and start connecting them in unique and opportune ways.

“From a Space Systems Command perspective, what we have done is really started to embrace disaggregation and started looking at our capabilities from a system- to-systems capability and understanding what the warfighter really needs, and how can I best provide that capability without having to put all my eggs in one basket — if you will — on one satellite that’s very, very expensive,” Guetlein continued. 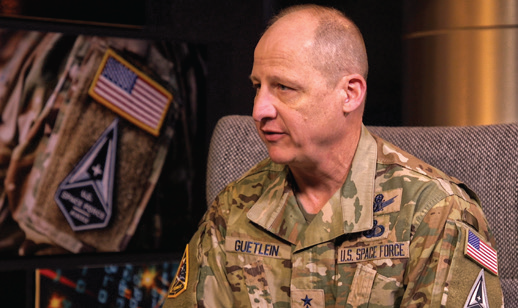 For SSC, system-to-systems integration means doing that horizontal integration across multiple platforms. In the past, with very expensive satellites, a lot of time was spent integrating vertically through the satellite: making sure the COMM system worked, the propulsion system worked, the payload mated to the spacecraft. Much time was spent on mission assurance and on those interfaces in that vertical integration to deliver a very exquisite capability on orbit with one platform.

“Stepping back, as we start to increase proliferation, disaggregation and our partnerships, it becomes very important that we start to integrate across different platforms,” Guetlein said. “Just think of integrating GPS into MILSATCOM and integrating GPS into missile warning. Not only do we need to do that, but now we need to integrate with our industry partners who are providing a lot of space services, and our allied partners who are providing other capabilities. So the systems-of-systems integration concept is really integrating across those disparate platforms and with different partnerships to make sure that the capability that we deliver is going to be survivable and it’s going to be something that the warfighter needs.”

The PEOs report directly to the Service Acquisition Executive (SAE) within that reporting chain under the Secretary of the Air Force. Also under the realignment, the SSC commander, as the Space System-of-Systems Integrator, serves as an advisor to space Milestone Decision Authorities regarding integration of space capabilities into the broader space enterprise prior to all milestone decisions.

The SSC commander will be responsible for staffing, personnel management, contracting, and budget execution across SSC space programs. The SSC Portfolio Architect Office (SSC/ZA) realigns as the Space Systems Integration Office and is responsible for managing the integration and sequencing of the space enterprise.

“So it is my job, working for the SAE, to integrate across those five PEOs to ensure that the systems that we are delivering are going to be integrated into an enterprise approach,” the general explained. “Not only that, but SSC is also the secretariat for an organization that actually brings in all the other program offices like the Space Development Agency, the Missile Defense Agency, the Rapid Capabilities Offices, and the National Reconnaissance Office, to also integrate them into the enterprise to make sure we’re getting after a system of systems integration approach.”

“Our number one objective at standing up Space Systems Command last August, was to get a warfighter focus,” he said. “Everything we do has a purpose and has a need on the battlefield. With that warfighter focus, we are going to guarantee those services will be available in a contested environment, and that the operators can absolutely depend on every capability that we’re going to deliver.” 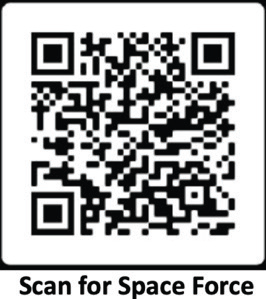 The next objective was to get — unity of effort.

“I bring up unity of effort because it’s kind of a foreign term for us in the military,” he said. “We understand really well what unity of command is. That means I can look up above me and I can immediately understand who’s in charge. Unity of effort is a little tougher because nobody’s in charge. The reason we need unity of effort is there are multiple organizations developing space capabilities that go across organizational boundaries. Space Development Agency reports to the OSD R&E. Missile Defense Agency reports to the director of the Missile Defense Agency. Space RCO reports to the CSO as an example. No single individual has oversight over all of those different acquisition organizations. So we needed to achieve unity of effort in order to get after the system-to-systems integration concept.”

The Space Force has been working with its partners and allies to develop a set of standards for acceptable behavior in space — including what to do with satellites when they are no longer operational.

“The Space Force is currently working through with our international partners trying to understand what that standard is,” he said. “One of the standards is how much debris can we leave on orbit? It’s very dangerous. Some of that debris is traveling at 17,000 miles an hour, and you can just imagine debris the size of a BB slamming into a satellite, it would be catastrophic. Think about that same BB slamming into the International Space Station — that would also be catastrophic and probably cause loss of life. So it is to all of our benefit, to the world, to limit the amount of debris that we leave in orbit, but also try to do debris removal.”

Guetlein mentioned that if it ever gets to a point where it is profitable for a commercial company to do debris removal, then it wouldn’t need to be a government function. However, until that happens, industry would likely not want to spend its own money to do debris removal from space and would require the governments of the world to incentivize them to do that, possibly through a fee-for-service kind of approach. 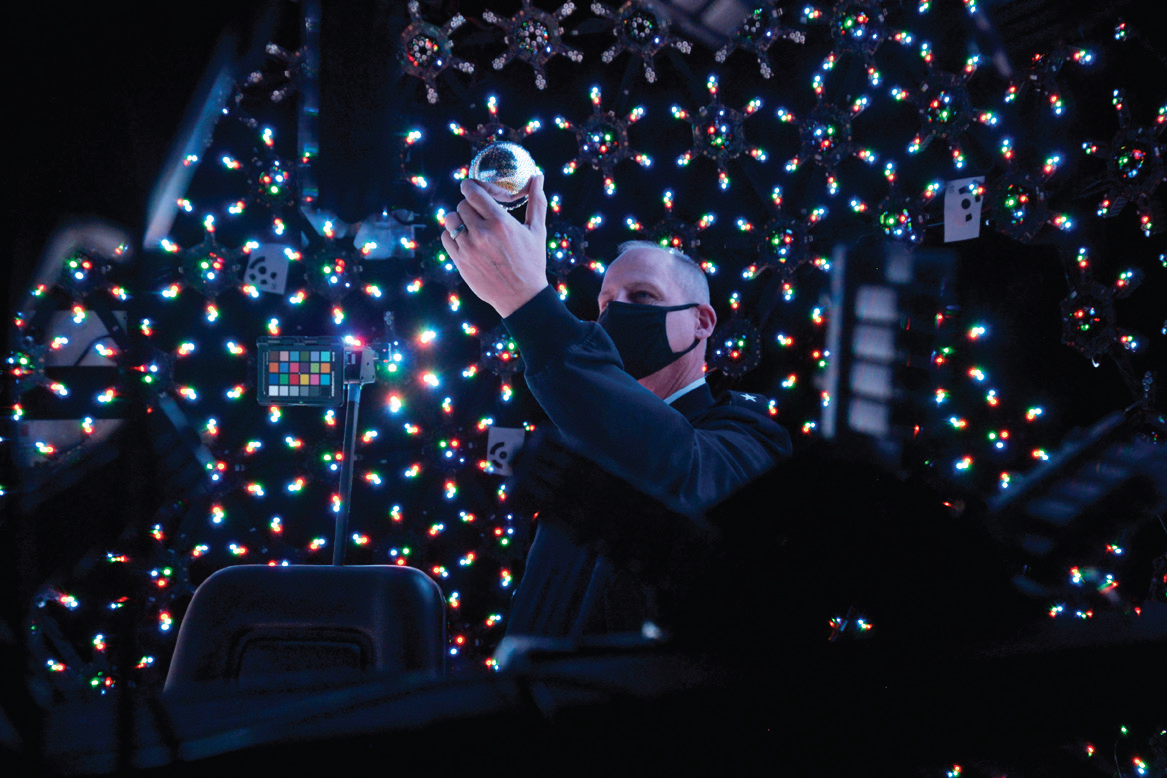 With the tremendous amount of innovation coming from the space industry and perhaps the greatest interest in space since the push for the moon, the demand for STEM talent continues to grow and is another area in which SSC needs to compete.

“In order for us to remain competitive in the space environment and competitive as a technological nation, we’re going to have to continue to grow our STEM population,” Guetlein said. “We do that at SSC in many different ways. We have outreach starting in elementary school to try to get kids energized into STEM. We try to mentor them in STEM, and we do the same thing at the university level.”

“We also have many non-technical career fields, so anybody that’s interested in space that wants to participate, we would love to take them regardless of their career or their degree,” he said. “It doesn’t have to be a STEM degree. We have public affairs, we have contracting officers, financial officers and intelligence analysts. All are part of our team for the Space Force.”

Guetlein said he doesn’t believe the general public understands just how integrated space is into their day-to-day life.

“If you look at just GPS, the Global Positioning System…everybody knows that it gets us from point A to point B and it’s on the dash of our cars and it’s on our cell phones”, he said. “But what they probably don’t understand is that it also drives our banking networks, it drives our electric grid, and it drives distribution logistics. So without having GPS... we would not be able to get the milk delivered in the grocery stores, nor the food on the shelves and we would not be able to unload the ships out at sea. A bad day in space, a day without space... the entire economy would come to a halt because we couldn’t move data, we couldn’t move people and couldn’t move goods.”

Guetlein said that the public needs to understand that space has changed fundamentally and is now a contested environment.

“The adversary has not only proven determined to prevent our use of space for peace and defense, but they’ve also proven extremely capable of doing that,” he said. “[Late last year], the Russians launched a direct ascent, ASAT (a rocket)…into space and destroyed one of their own satellites. When they did that, they created 1,500 pieces of debris in a very unprofessional move. Those 1,500 pieces of debris are still up there, but worse yet, they caused the International Space Station to go into their escape capsules because they were afraid they were going to get hit with debris. And there were two (Russian) cosmonauts in that International Space Station as well."

“So not only has the adversary proven capable, they’ve proven the intent, and they’ve proven that they’re willing to do it in a very unprofessional and unsafe way as well! However, the Nation should be proud that they have the greatest Space Force on the planet that was created by the greatest Air Force on the planet, and we are getting after business!” Guetlein said. 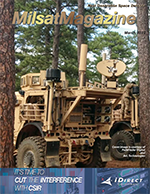