Technological improvements allow small UAVs to stay aloft for up to 20 hours and electrical motors offer the potential to get close to targets in stealth modes, but line of sight (LOS) communication limitations hamper their effectiveness. 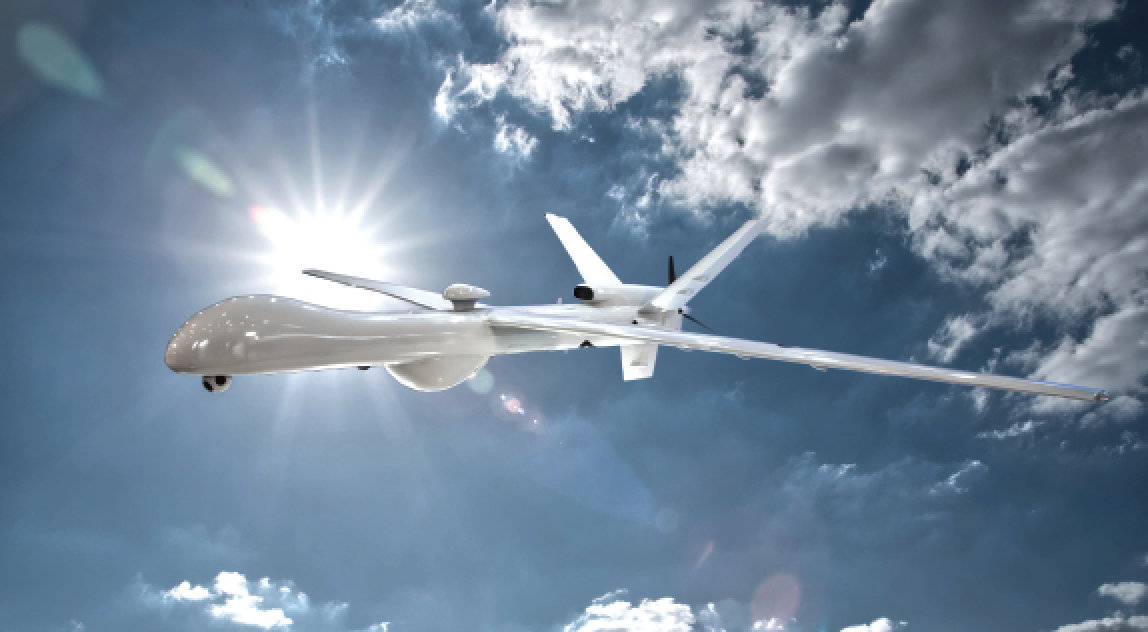 The result of this technological limitation cannot be overstated. Due to the curvature of the Earth, LOS communication restricts missions to less than 100 miles, by forcing UAVs to fly at a higher altitude.

However, this increase in distance between the UAV and its targets impacts image resolution and video quality. Without the required high-quality imagery to provide positive identification (PID) and the range to prove chain of custody, to take actionable steps. 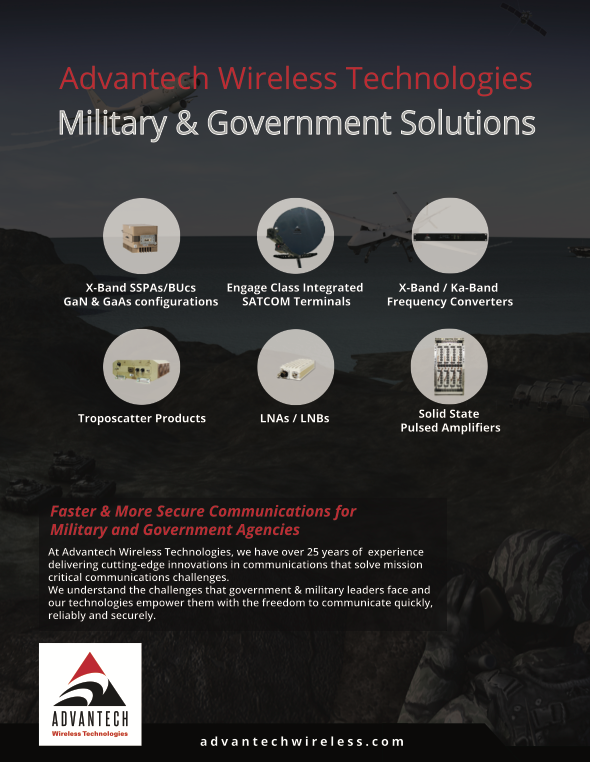 The Height-Distance Relationship in LOS Communication

To better understand the limitations of LOS communications, it’s instructive to see the relationship between distance and height. As shown in the table, a UAV can get as low as 328.10 feet above the ground as long as the distance between the UAV and its ground station antenna is 22.19 miles.

Unfortunately, at that distance,   the intelligence being received from the UAV often lacks details and definition. This requires larger and  more expensive sensors to be carried by larger UAVs with increased visual and audible detectability.

Mountainous regions can further complicate LOS communication, as the topography of the land interferes with the required line of sight between the ground station and the UAV.

As these missions are frequently actionable in hostile territory, moving the ground stations and UAV pilots closer to the target isn’t a viable option.

Line-of-sigh missions are vulnerable to technological disruptions, as well. Traditional LOS communication occurs on the C-, S-, and L-bands. However, enemy combatants can easily block or jam these bands with high power directional emitters. As a result, even missions that have a nearby ground station may be disrupted, possibly leading to a loss of the UAV.

To overcome the challenges presented by LOS communications, some operational units have turned to programmed missions. While programming a course and a mission for a UAV enables the device to fly at a lower altitude, thereby allowing it to gather higher-quality intelligence, it introduces significant limitations.

Programmed missions disable any real-time capabilities that a UAV offers. The UAV flies its mission, but it doesn’t send back any data until it has returned within range of the ground station and the UAV pilot at the base is unable to make any changes to the flight path, once the UAV leaves for its mission.

While the intelligence gathered should be of high quality, by the time a platoon is ready to take action, the data may be hours old and, therefore, irrelevant.

Clearly, military units require a new solution to overcome the limitations that are inherent in a LOS communications system. While SATCOM has been an option for larger, more expensive UAVs, class 3 UAVs are often perceived as being non-compatible with SATCOM solutions.

SATCOM solutions would be ideal for small UAVs. Rather than ensuring that there is always a direct line of sight between the ground base and the UAV, the ground control station would connect through a satellite and communicate directly with the unit. This communication  architecture would  allow UAVs to embark on low-altitude missions that would be limited only by the platform’s range.

SATCOM would further protect UAV pilots, keeping them far from the front lines of the battlefield. Rather than staying close enough to maintain line-of-sight with their UAV, they could sit thousands of miles away, in a safe location, and pilot the UAV from a control room.

Additionally, intelligence would be gathered in real-time, enabling UAV pilots to dynamically retask as missions evolve. The real time dissemination of intelligence to dismounted troops can make all the difference to keeping personnel safe and enable success on the battlefield. The satellite communications would also be shielded from interference in the C-, S-, and L- bands, as it uses the more secure Ka- or Ku-bands.

To date, however, the size of the SATCOM terminals has prevented the adoption of SATCOM communications with class 3 UAVs that weigh between 100 to 220 lbs. At that size, the additional weight from SATCOM terminals would impact the drag and endurance of UAVs of this size.

Without significant size weight and power (SWaP) in the airborne satellite antenna, SATCOM would still have remained a fantasy for class 3 UAV operators.

Get SAT Places SATCOM Within Reach

Get SAT has developed a small SATCOM terminal that offers range extension to large class 2 and class 3 UAVs, range that was previously only available to very large airborne platforms.

Get SAT’s patented InterFLAT panel antenna, a miniaturized, interlaced antenna that combines both receive and transmit elements on one panel as well as fast-tracking technologies, thereby delivering game changing capabilities to tactical UAVs.

Get SAT units operate with both GEO and MEO satellite constellations. This ensures efficient bandwidth use and is optimal for low-altitude missions, on land and at sea. 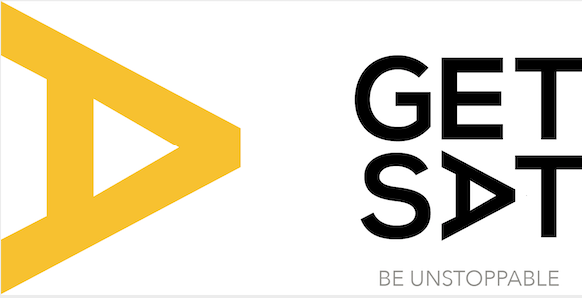 The units use a single LRU, making the antenna easier to integrate and maintain. Additionally, seamless data transfer over satellite links is fully supported.

For years military establishments have had to work around the limitations that have been inherent in small UAVs that are highly reliant on LOS communications. Now, with Get SAT, these smaller UAVs can be used for advanced missions without sacrificing the intelligence quality being gathered.
www.getsat.com