Participants at the recent SMI Global Milsatcom Conference in London heard loud and clear how the fiscal cliff of the U.S. Government can overshadow huge bandwidth demand from UAVs, growth of on-the-move capabilities, and the continued bandwidth crunch in the historically secured and stable military satellite communications (MILSATCOM) market. 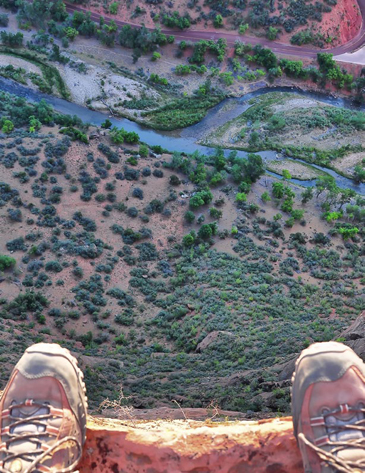 From the words of many government presenters, satellite communications is definitely an essential component of information assurance, superiority and autonomy. Smaller and more quickly deployable terminals are on the minds of many, and while the needs of military organizations center on elements such as availability, coverage, cost, redundancy and assured access, the current mix of proprietary and commercial assets has helped the latter grow over the years to generate more than $1.1 billion for the top FSS operators.

Qualifiers such as ‘volatile, ‘fluid, ‘uncertain’ were appended many times to the pair ‘budget environment’ to describe the situation in which government customers of satellite capacity find themselves.

Yet, the example of the UK Ministry of Defense, which signed a deal with Astrium six years ago, seems to be one of the models aligned with current concerns regarding future growth in demand for tightening wallets. The insertion of new technologies for video distribution, capacity leasing, hubs, terminals, and managed services was also highlighted as a must for longer-term commitment in particular as changes in operational requirements turn demand towards Asia and Africa.

This model is on the upswing and seems to please many governments as public-private-partnerships (PPPs) and public-financed-initiatives put the investment in expensive satellite capacity under the framework of a shared venture with the commercial sector. 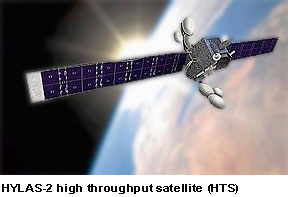 As for planning full, end-to-end aggregate bandwidth, it is the ultimate dream of many operational agencies, and sharing the acquired capacity among many services to amortize costs is the direction of many planners. But its feasibility was also called in question in London given the widely differing missions ranging from simple reachback to advanced rapid COTM at the tactical edge on small manpacks. The link budgets, coverage and bandwidth speeds vary widely and represent a real challenge to this realization. Layered on top of this is the desire to have a ‘one-size fits-all’ solution and buy capacity on an ‘as-needed’ basis, rather than spend money on bandwidth leases that remain unused. 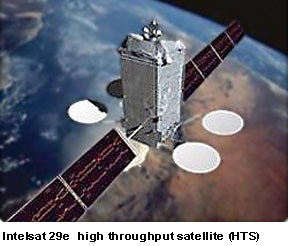 For most government planners, adapting or adopting commercial investments in infrastructure as part of their long-term plans is not there yet, such that integration of commercial capacity in military systems is not an urgent agenda item. But it may come sooner than expected if the work undertaken to make systems interoperable, such as the new commercial Ka-band systems are able to offer, will provide end-to-end, military and commercial bandwidth at the flick of a switch.

There is still an expectation that bandwidth demand and data rates will go up, especially via high-throughput satellites (HTS) that will target an increasing number of mobile platforms. If these can offer a path to upgrade and compatibility that fill a gap and cost less than current satellite capacity, it could be a boost in confidence that government clients can have it both ways. But the in the end, the industry is not detracting from the fact that all future improvements and partnership models hinge on lawmakers providing dollars and cents to avoid going ‘off’ the cliff. If one of the presenters is right, there should be some solace when considering that the U.S. Department of Defense budget today, if it had increased at the rate of the last years of the Clinton Administration, would be less than what is expected if and when the U.S. Government goes over the ‘fiscal’ cliff.

About the author
Mr. Rousseau has more than 20 years of experience in the space sector in various roles, including business and program management, consulting, research, administration and communications. Mr. Rousseau started his career in Ottawa, Canada as Special Assistant for space and science in the Office of the Minister of Industry, Science and Technology of Canada. He then joined the Canadian Space Agency in 1992 in Montreal, Canada where he was Assistant to the President, then successively Analyst for Industrial and Regional Development, Administrator for the RADARSAT program and Manager for Strategic Planning in the Long Term Space Plan Task Force. In 1999, Mr. Rousseau became Manager, Professional Development Programs and Forum Activities at the International Space University (ISU) in Strasbourg, France where he was responsible for training and special events for various clients and created the University’s Research Contract Service. Mr. Rousseau then co-founded Futuraspace, an international space consulting company specialized in space business and management located in California and France. While at Futuraspace, Mr. Rousseau participated in several client studies, led numerous consulting projects, and managed the European operations of the company. He has advised clients on a variety of markets and issues covering such topics as satellite applications, policy and regulation, business and management, education and training, and new space applications. He serves as regional and applications expert on satellite communications for NSR and directs both multi-client research reports and consulting projects. 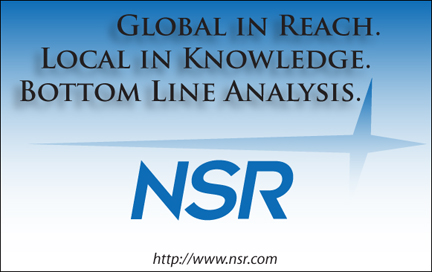 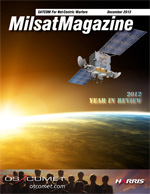