Blockchain technology is one of most hyped technologies to emerge in the last few decades. 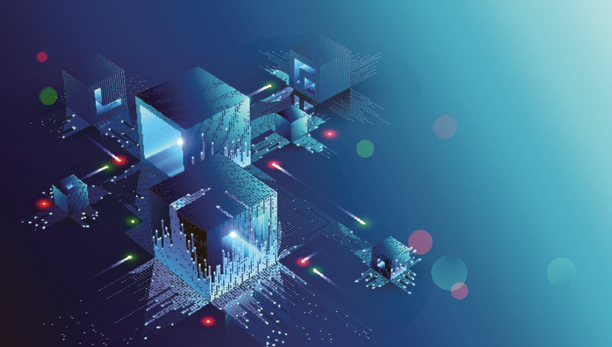 Gartner has poised blockchain technology as one of the most influential technologies in the next decade on its annual hype cycle for emerging technologies. On both the federal and state level, there have been several blockchain inspired pieces of legislation introduced.

What is this technology and, more importantly, how will it impact the space industry today and in years to come?

IBM defines blockchain as a distributed digital ledger that permanently records, in a sequential chain of cryptographic hash-linked blocks, the history of transactions that take place between two entities. In short, blockchain is an immutable, highly encrypted ledger with high transparency into all the connected transactions.

According to CompTIA’s “Harnessing the Blockchain Revolution: A Practical Guide for the Public Sector,” Blockchain is considered one of the most secure technologies emerging today because of its inherent security features that include:

• Audit trails can verify the authenticity of Data Confidential or private information can be secured through additional encryption
• Data protection is built into blockchain because the decentralized nature of the records means that copies can be assessed via the multi-node aspect of the technology
• Privacy applications could allow large groups of data to be anonymized to gain insight from that information while hiding or eliminating the personally identifiable information, or PII, within
• System Verification and Access IDs ensure that systems talking to each other are verified and authorized to access/exchange data, while access IDs combine two or more factor authentication to ensure secure and authorized access.
• Public/Private/Court Keys could allow access to data or other records, such as communication records or bank transactions, for law enforcement investigations.

According to Grand View Research, the global market size for blockchain technology is expected to reach $7.59 billion by 2024.

The potential for blockchain use is endless. Several different business verticals have started to integrate blockchain into the lifecycle of their business transactions.

Those that are farthest along include financial services, supply chain management and logistics, and records management. There are several pilot programs ongoing on the federal level and over a dozen states have introduced blockchain legislation.

The use of blockchain technology in the space industry is in its nascent stages, though such holds great potential.

Blockchain and Education for Space Professionals
In December 2018, the U.S. Air Force Institute of Technology (the U.S. Air Force’s Graduate School) announced the development of an educational tool for supply management.

This tool comes in the form of a live application coupled with a set of tutorial videos. Video tutorials are important because they add another dimension to learning that makes a student’s educational experience more effective.

The videos allow a classroom setting that offers different perspectives and tools that students might not normally be able to take advantage of in their learning.

Blockchain, NASA, and Space Exploration
Space exploration is a difficult endeavor because there are significant supply chains involved on both the human and robotic fronts.

NASA defines the space exploration supply chain as the integration of the field centers,  private industry operations, and facilities that join together products and services to support the mission from inception to launch to after delivery support and services.

On April 18, 2018, NASA awarded a $330,000 grant to University of Akron Assistant Professor of Electrical and Computer Engineering Jin Wei Kocsis to support her research that will examine the use of Ethereum in developing a highly secure operational system to be used in deep space.

According to Kocsis, “the system will utilize the Ethereum platform to build a spacecraft that could “think” for itself, enabling it to automatically detect and dodge floating debris in a timely manner, thus being able to complete more tasks, provide more data and time for information analysis.”

NASA is very bullish on the idea. The project could lead decentralized processing being incorporated into future Earth and space science missions, meaning a more responsive, resilient, and scalable network. 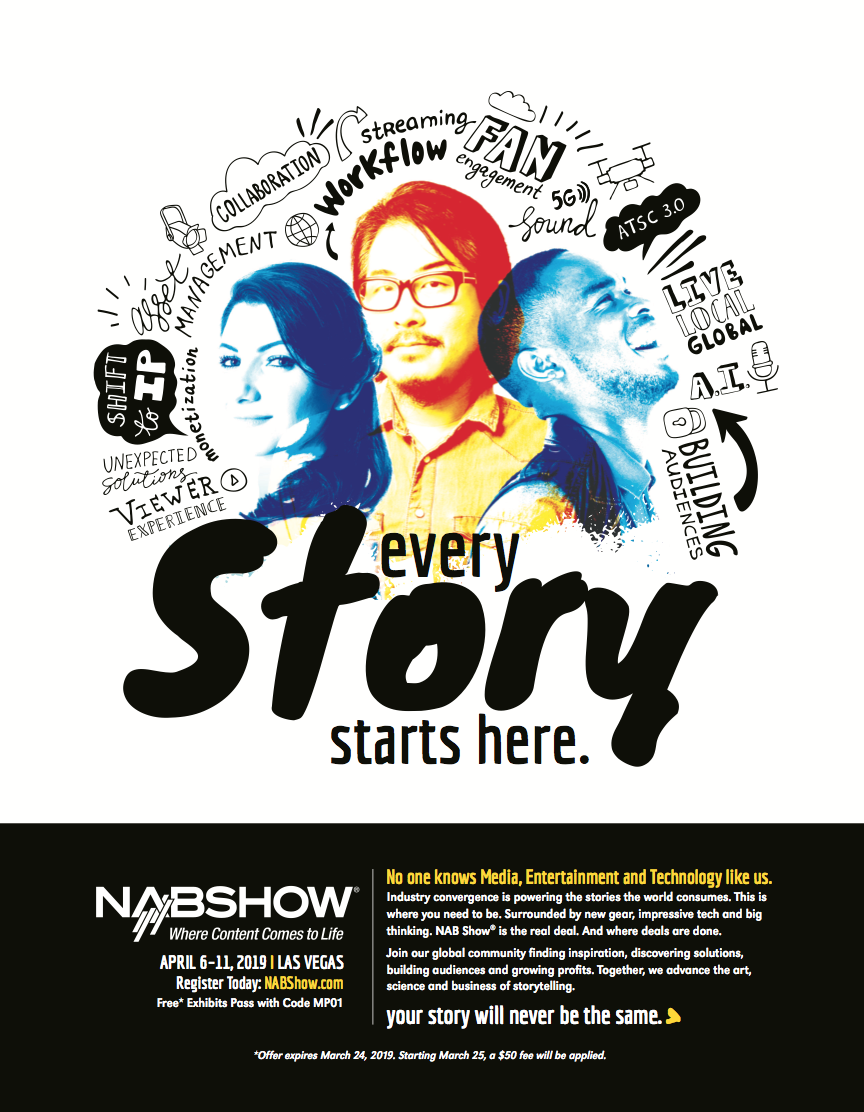 Space Chain
According to their website, SpaceChain is a community-based space platform that combines space and blockchain technologies to build the world’s first open-source blockchain-based satellite network, allowing users to develop and run decentralized applications in space.

As an open-source platform, it brings many benefits, including cost, flexibility, security, transparency, and accountability. SpaceChain’s vision is to remove barriers and allow a global community to access and collaborate in space. As of November 2018, Space Chain has started testing the functions of the space node in orbit.

The network uses a cryptocurrency called XYO to function. XYO uses the Ethereum blockchain to allow users to ask for specific queries that revolve around location requests. In a spaceflight agreement that was announced in December, SpaceX plans to launch XYO’s first blockchain satellite ‘EtherX’ in late 2019. XYO is aiming to decentralize global location infrastructure which is currently reliant on Global Navigation Satellite Systems (GNSS), heavily dominant by the GPS constellation.

Blockchain and Export Licensing
Satellite export licensing can be a barrier to entry for entrepreneurial and smaller companies. For medium to large companies, it is part of the nature of doing business.

Quite often, the delay in expediting an export license lies in the validation and verification of a company’s supply chain. As stated earlier, blockchain is an immutable, highly encrypted ledger with high transparency into transactions. Because the data provided in the blockchain is highly trusted, a company’s supply chain bona fides could be approved in a much more expeditious fashion. This could conceivably shrink the time it takes to process a license, and could save both private industry and the federal government a significant amount of money.

Blockchain is changing how many industries operate and the space industry is already seeing an impact from the new technology through improved supply chains and the potential to improve operational efficiencies across the board.

The initial success (both in private industry and at NASA [and other federal agencies]) of the first “blockchain in space” endeavors will certainly lead to more efforts and, in time, a more decentralized way of conducting space operations.
www.comptia.org

David Logsdon is duel hatted at CompTIA. He is the Executive Director of CompTIA’s Space Enterprise Council as well as Senior Director, Emerging Technologies at CompTIA. As Space Enterprise Council Executive Director, he runs a 22-member council focused on the U.S. space enterprise (commercial, civil, and national security). Under Logsdon, the Council is particularly focused on the satellite platform/data/data analytics/innovative technology/cyber ecosystem.

Logsdon served on the inaugural Space Based Positioning, Navigation, and Timing Advisory Board. He currently serves on the Department of Commerce International Trade Advisory Committee (ITAC) on Aerospace, where he Chairs the ITAC’s Space Subcommittee. He is also the US industry space industry lead for the US-Brazil Defense Industry Dialogue.