The genesis of iDirect Government (iDirectGov) was delivered by a dedicated group of satellite communications experts who built a superb COTS product targeted at the federal government.

As is the case with most technology start-ups, the origins of iDirectGov are quite modest. A great product, hard work and a bit of luck thrown into the mix resulted in success. Here’s our story...

iDirectGov began as iDirect in 2002, a small start-up with less than 40 employees funded by venture capital. In February of 2003, I arrived at the doorstep of this small satellite start-up. During the first week of my tenure with the company, I secured a meeting with a company outside of Ft. Monmouth, New Jersey, named Tamsco. That company had been tasked with the installation of two networks for the military, as the unannounced war in Iraq was beginning. 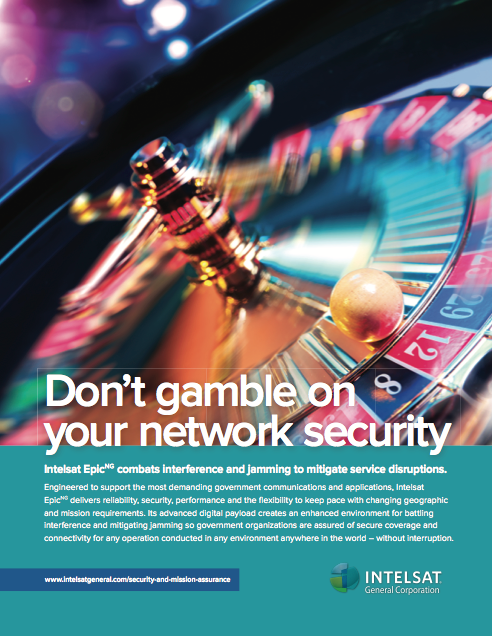 In a day long meeting with a firm that was destined to be our first government customer, the iDirectGov team demonstrated why our solution was viable in the military and federal marketplace.

After the meeting, they asked me to compose a proposal for the two military networks. The task at hand was creating a proposal from nothing — absolutely nothing. As a start-up, we didn’t have a spec sheet, a picture, a network diagram, a competitive analysis or even a working printer.

What we did happen to have was a superb product that worked — and worked well. There was also a group of smart and dedicated people behind the build of this product. This product, however, remained unproven to the military.

Faced with no field tests, we went to work and assembled an entire stack of colorful paper with some salient numbers and delivered this material to New Jersey to present the iDirect proposal to the potential customer.

The iDirect team conveyed the company’s strengths so well that we gained this contract for two separate SATCOM networks, each with about 100 satellite routers. At the time, we didn’t realize that the U.S. military was just a month away from going to war.

iDirect was awarded the contract for $1.2 million of equipment, and this was the largest contract iDirect had ever secured at that time and was definitely a pivotal moment as the company's equipment was tested by the users — the warfighters themselves. 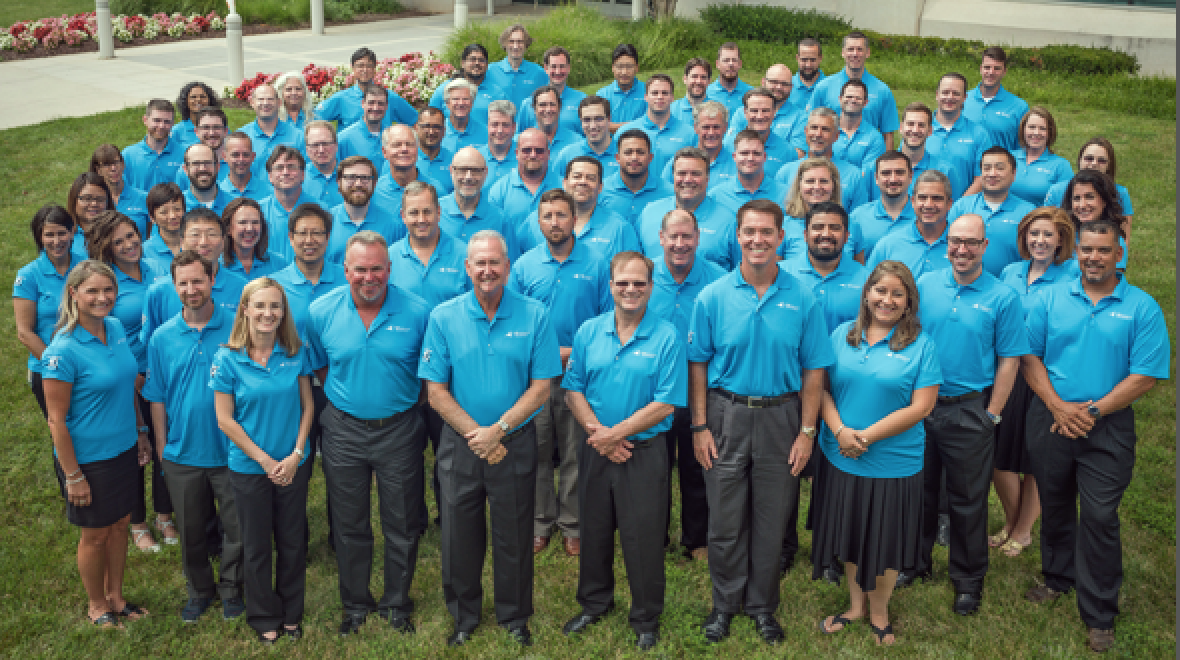 The iDirectGov team group photo taken at the company's headquarters.

The remotes were tested, sent to the customer and 200 operational remotes were then deployed in theater where they performed flawlessly. The customer was delighted with the equipment and this was the start of the iDirect Federal team, later becoming iDirectGov.

In 2003, iDirect grew by tens of millions of dollars to a $19 million company. Momentum took off for the commercial and federal groups, each one successful in their own right.

The growth continued, resulting in additional engineering, sales and professional hires. iDirect closed 2004 with $50 million in revenue, with about a third of the revenue being derived from the federal group.

iDirect was ranked locally and in Forbes magazine as one of the fastest-growing companies in the United States. By 2005, iDirect sales were approaching $100 million and, in December of 2005, the company was acquired by Singapore Technologies for $165 million.

The federal group continued to grow and we were quickly becoming the SATCOM technology provider of choice for the U.S. military as well as many civilian agencies. We were fortunate that, along with advanced technologies, the company was hiring the correct people who placed the customer first, maintained a positive attitude and worked hard to grow the firm. This customer-centric approach, initiated from the start of the company, has helped us to accomplish growth year after year and has resulted in products that meet customers’ needs.

In 2006, we ignited our sales with the second largest single purchase order in iDirect history — a $7.9 million purchase order. This order was dwarfed in 2012 when a purchase order was received to upgrade all of the satellite routers in the U.S. military’s largest satellite network. That order was for $40 million and propelled iDirectGov proudly into a leadership position with U.S. Armed Forces.

We started that network in 2004 in a laboratory at Ft. Belvoir, and our partnership with the U.S. Army allowed the company to grow to adroitly serve the needs of soldiers around the world.

In 2008, we formally incorporated iDirect Government as a stand-alone corporation to serve the diverse and specialized needs of the U.S. Department of Defense (DoD) and civilian government agencies.

Then, in 2010, due to our foreign ownership and the classified nature of our work, we initiated a proxy agreement with the U.S. government.

From 2008 to present, we have provided SATCOM products and services to DoD and civilian government agencies, including the U.S. Coast Guard, as well as to all of the branches of the armed forces and the special operations and intelligence communities.

iDirectGov's goal is to maximize satellite communications bandwidth efficiencies and increase satellite network performance, and this drive continues to this day. Unlike the early days, iDirectGov products are tested in the field and user-proven.

2007
iDirect Government is established as a wholly owned subsidiary of VT iDirect. This separation lays the groundwork for the company to better serve its U.S. government customers. 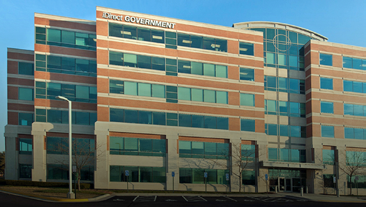 2013
iDirect Government invests in product development engineers to speed innovation and develop specialized market solutions for the Department of Defense and civilian agencies. The team is established to develop next-generation products to meet demand for smaller, faster and more powerful mobile and portable devices.

2014
iDirect Government is selected to operate the Army Distance Learning Network, allowing the Army to provide anywhere access to relevant tailored training and education to soldiers, leaders and Army civilians.

2015
FEMA selects iDirect Government network to be the backbone of its disaster response system — providing all 50 states with vital emergency communications in the event of a natural disaster, terrorist attack or man-made event

2016
iDirect Government introduces its fastest most efficient family of satellite routers, the 9-Series. Featuring extended frequency ranges, which allow users to access the Wideband Global Satellite (WGS) constellation, as well as High Throughput Satellites (HTS), the 9-Series supports the ability to receive multiprotocol encapsulation (MPE) broadcasts. For secure traffic, the 9-Series will support both one-way and two-way TRANSEC and be certified at FIPS140-2 Level 3.