The space domain is undergoing a significant set of changes. A growing number of countries and commercial actors are getting involved in space, resulting in more innovation and benefits on Earth, but also more congestion and competition in space.

From a security perspective, an increasing number of countries are looking to use space to enhance their military capabilities and national security. The growing use of, and reliance on, space for national security has also led more countries to look at developing their own counterspace capabilities that can be used to deceive, disrupt, deny, degrade, or destroy space systems. 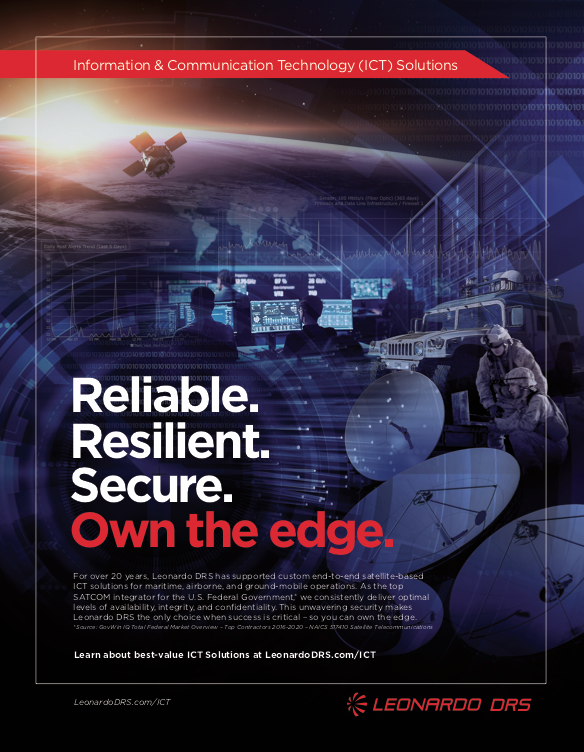 The existence of counterspace capabilities is not new; however, the circumstances surrounding them are — today there are increased incentives for development, and potential use, of offensive counterspace capabilities. There are also greater potential consequences from their widespread use that could have global repercussions well beyond the military, as huge parts of the global economy and society are increasingly reliant on space applications.

Te complete report compiles and assesses publicly available information on the counterspace capabilities being developed by multiple countries across five categories: direct-ascent, co-orbital, electronic warfare (EW), directed energy, and cyber. The report assesses the current and near-term future capabilities for each country, along with their potential military utility.

The United States has conducted multiple tests of technologies for rendezvous and proximity operations (RPO) in both Low Earth Orbit (LEO) and Geostationary Earth Orbit (GEO), along with tracking, targeting, and intercept technologies that could lead to a co-orbital ASAT capability. These tests and demonstrations were conducted for other non-offensive missions, such as missile defense, on- orbit inspections, and satellite servicing, and the United States does not have an acknowledged program to develop co-orbital ASAT capabilities.

However, the United States possesses the technological capability to develop a co-orbital ASAT capability in a short period of time. While the United States does not have an operational, acknowledged direct ascent anti-satellite (DA-ASAT) capability, it does have operational, midcourse, missile defense interceptors that have been demonstrated in an ASAT role against a low LEO satellite. 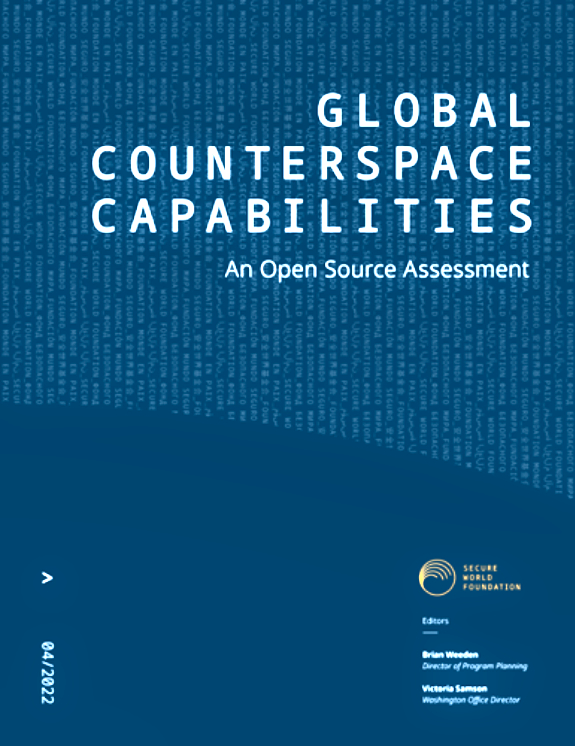 The United States has developed dedicated DA-ASATs in the past, both conventional and nuclear-tipped, and possesses the ability to do so, should it decide to do so, in the near future. The United States has an operational EW offensive counterspace system, the Counter Communications System (CCS), which is deployed globally to provide uplink jamming capability against geostationary communications satellites.

The United States has also initiated a program called Meadowlands to upgrade the CCS capabilities. Through its Navigation Warfare program, the United States has the capability to jam the civil signals of global navigation satellite services (GNSS) within a local area of operation to prevent their effective use by adversaries and has demonstrated such in several, military exercises. The United States likely could jam military GNSS signals as well, although the effectiveness is difficult to assess, based on publicly available information. The effectiveness of U.S. measures to counter adversarial jamming and spoofing operations against military GPS signals is not known.

Over the past several decades, the United States has conducted significant research and development on the use of ground-based, high-energy lasers for counterspace and other purposes. We assess that there are no technological roadblocks to the United States operationalizing them for counterspace applications. With its Satellite Laser Ranging (SLR) sites and defense research facilities, the United States possesses low-power laser systems with the capability to dazzle, and possibly blind, Earth Observation (EO) imaging satellites. However, there is no indication that these potential high or low power capabilities have been operationalized.

There is no public evidence that the United States has space-based, directed energy weapons (DEW) capabilities. However, the Missile Defense Agency (MDA) is planning to conduct research into the feasibility of space-based DEW for defending against ballistic missiles. If developed, these systems may have a capability against other orbiting satellites and, depending on their target acquisition and tracking capabilities, may be considered de facto anti- satellite systems.

The United States currently possesses the most robust space situational awareness (SSA) capabilities in the world, particularly for military applications. U.S. SSA capabilities date to the beginning of the Cold War and leverage significant infrastructure that was developed for missile warning and missile defense. The core of its SSA capabilities is a robust, geographically dispersed network of ground-based radars and telescopes and space-based telescopes.

The United States is investing heavily in upgrading its SSA capabilities by deploying new radars and telescopes in the Southern Hemisphere, upgrading existing sensors and signing SSA data sharing agreements with other countries and satellite operators. The United States still faces challenges in modernizing the software and computer systems used to conduct SSA analysis and is increasingly looking to leverage commercial capabilities.

Since 2014, U.S. policymakers have placed increased focus on space security, and have increasingly talked publicly about preparing for a potential “war in space.” This rhetoric has been accompanied by a renewed focus on reorganizing national security space structures and increasing the resilience of space systems. This has culminated in the reestablishment of U.S. Space Command (USSPACECOM) and the creation of the U.S. Space Force (USSF), which assumed the responsibilities of U.S. Strategic Command for space warfighting, and Air Force Space Command (AFSPC) for operating, training, and equipping of space forces, respectively.

To date, the mission of these new organizations is a continuation of previous military space missions, although some have advocated for expanding their focus to include cislunar activities and space-to- ground weapons. It is possible that the United States has also begun developing new offensive, counterspace capabilities, although there is no publicly available policy or budget direction to do so.

There are recent budget proposals to conduct research and development of space-based missile defense interceptors and DEW that could have latent counterspace capabilities. The United States also continues to hold annual space wargames and exercises that increasingly involve close allies and commercial partners.

Read the entire Secure World Foundation report by accessing this direct link...
swfound.org Secure World Foundation (SWF) is a private operating foundation that promotes cooperative solutions for space sustainability and the peaceful uses of outer space. The Foundation acts as a research body, convener, and facilitator to promote key space security and other space-related topics and to examine their influence on governance and international development.

Author Dr. Brian Weeden is the Director of Program Planning for Secure World Foundation and has more than two decades of professional experience in space operations and policy. Dr. Weeden directs strategic planning for future-year projects to meet the Foundation’s goals and objectives, and conducts research on space debris, global space situational awareness, space traffic management, protection of space assets, and space governance. Dr. Weeden also organizes national and international workshops to increase awareness of and facilitate dialogue on space security, stability, and sustainability topics. He is a member and former Chair of the World Economic Forum’s Global Future Council on Space Technologies, a former member of the Advisory Committee on Commercial Remote Sensing (ACCRES) to the National Oceanic and Atmospheric Administration (NOAA), and the Executive Director of the Consortium for Execution of Rendezvous and Servicing Operations (CONFERS). Prior to joining SWF, Dr. Weeden served nine years on active duty as an officer in the United States Air Force working in space and intercontinental ballistic missile (ICBM) operations. As part of U.S. Strategic Command’s Joint Space Operations Center ( JSpOC), Dr. Weeden directed the orbital analyst training program and developed tactics, techniques and procedures for improving space situational awareness.

Author Ms. Victoria Samson is the Washington Office Director for Secure World Foundation and has nearly 25 years of experience in military space and security issues. Before joining SWF, Ms. Samson served as a Senior Analyst for the Center for Defense Information (CDI), where she leveraged her expertise in missile defense, nuclear reductions, and space security issues to conduct in-depth analysis and media commentary. Prior to her time at CDI, Ms. Samson was the Senior Policy Associate at the Coalition to Reduce Nuclear Dangers, a consortium of arms control groups in the Washington, D.C. area, where she worked with Congressional staffers, members of the media, embassy officials, citizens, and think-tanks on issues surrounding dealing with national missile defense and nuclear weapons reductions. Before that, she was a researcher at Riverside Research Institute, where she worked on war-gaming scenarios for the Missile Defense Agency’s Directorate of Intelligence. 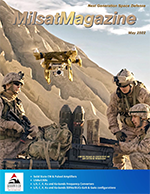