In the near future, payloads will be hosted on self-assembling, modular platforms that provide plug-and-play interfaces and enable highly flexible repair and upgrade for both commercial and government missions.

Similar to the International Space Station in LEO, persistent platforms in GEO are expected to provide systems for power, navigation, telemetry, tracking, and control for a variety of payloads. Client payloads become temporary residents sustained by the platform, and are replaced or reconfigured to satisfy market or mission needs.

Hosted payloads need not be static items but rather dynamic elements that take advantage of the automated systems on the persistent platform to facilitate independent missions.

Free-flying spacecraft could return to the persistent host for stowage between missions, data download, periodic replenishment, or even conversion to support on-demand missions. 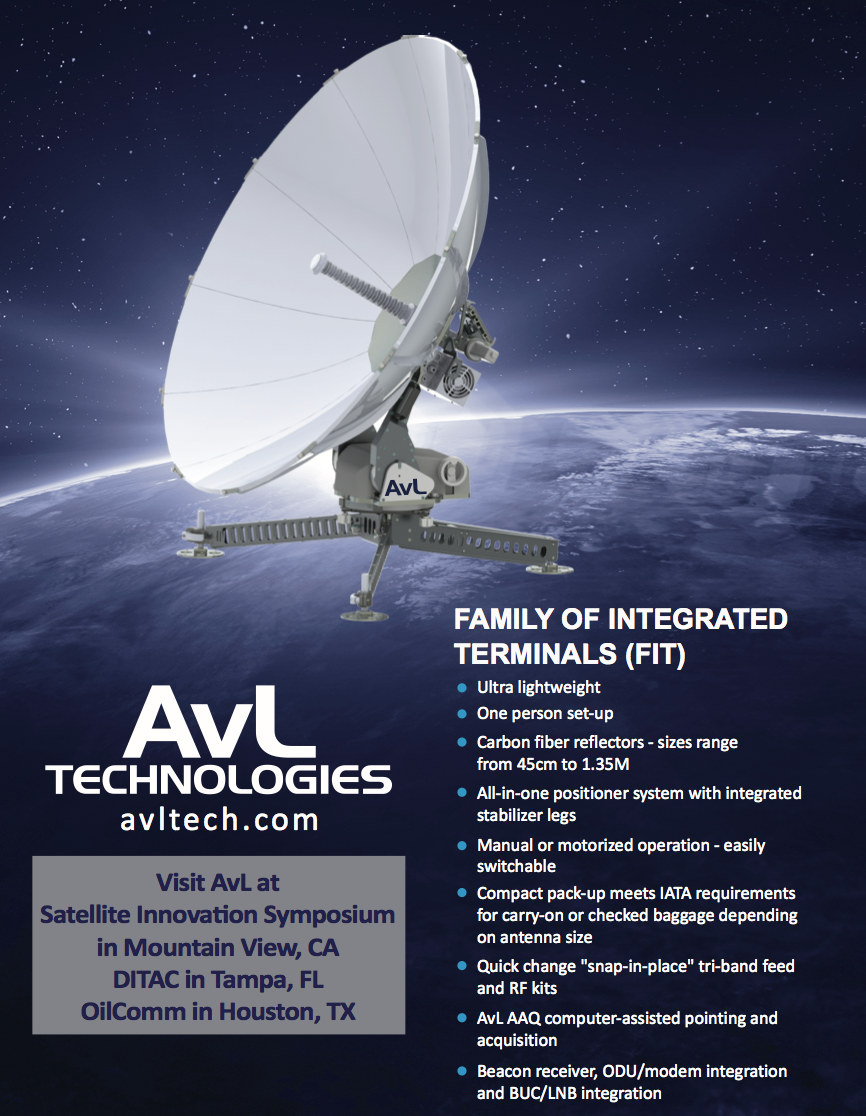 These free flyers can be small and inexpensive, and could be deployed in large, resilient numbers when required, returning to the host to replenish their consumables.

With this advanced and responsive architecture, the mass required to support space infrastructure doesn’t need to be launched into space for every mission.

Instead, small payloads can be cost-effectively launched taking advantage of the high tempo launch cadence of commercial satellites. When they reach GEO, robotic on orbit servicers — such as the one being developed by SSL in conjunction with DARPA’s RSGS program — could collect and distribute them to their persistent hosts around the GEO arc.

This column’s question for HPA members is…

If you had a cost-effective ride to GEO, shared with a dozen other hosted payloads, and an in-orbit, persistent platform to replenish, sustain or stow your small satellite in GEO, what missions and capabilities become possible?

“In the modern age of global conflicts, DoD users need immediate access to resilient, robust and secure SATCOM worldwide, across the full spectrum of engagement. To ensure this, it is critical that the government evaluates SATCOM for its effects rather than to perpetuate status quo. A cultural overhaul must take hold—one that thinks ‘commercial first’ in establishing and investing in a future SATCOM architecture.

“While this is a significant cultural shift, the analogy would look like this: In order to fill a bucket optimally, one first places the big rocks, then adds smaller pebbles and follows with sand.

"Commercial SATCOM, with its rapid innovation and flexibility, provides the big rocks, or the foundation of the SATCOM; then, it allows for purpose-built, commercially hosted as well as government-owned or operated SATCOM capability to meet specific needs. All of this provides a diverse, technologically advanced, affordable and resilient mix of capabilities."—Rebecca M. Cowen-Hirsch, Senior Vice President, Government Strategy & Policy, U.S. Government Business Unit, Inmarsat, Inc.

“In the future, we should see cost-effective, frequent access to GEO for hosted payloads/smallsats when combined with persistent platform hosts that could usher in a whole host of benefits for space missions. Economies of scale achieved with rideshare coupled with the ability to swap out smaller modules would make tech refresh at GEO affordable and achievable on a much more rapid scale than typical refreshing of GEO programs, many of which have a design life in excess of 15 years, thus enabling GEO systems to stay abreast of advancing technology. 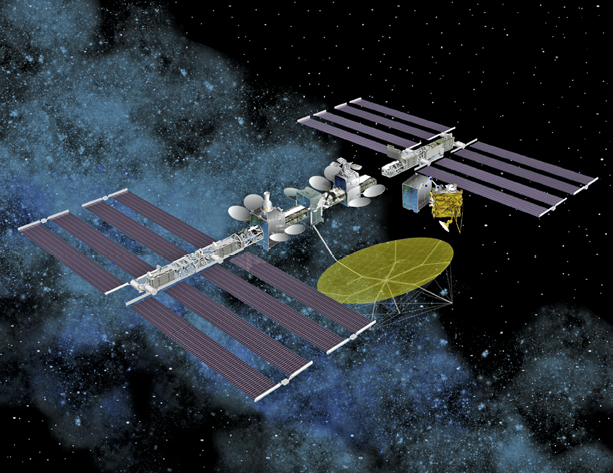 “This type of capability also enables adaptable missions, swapping out one capability for another as missions change, threats emerge, or the business enabled by the payload has a new set of requirements. The capability could also enable more frequent, higher risk missions such as technology development, experimentation, and testing, all the while creating more room for innovation and development of new capabilities.

“The capability could also play a key role in disaggregated, resilient space architectures for military applications. Modular payloads could be spread over several platforms and replaced, moved, updated, as required to meet needs of a particular military CONOPS. Finally, there are likely applications that haven’t yet been thought of that will be developed once this capability is on orbit.” —Todd Gossett, Senior Director of Hosted Payloads, SES Government Solutions