Drones. They’re not just for assassinating international terrorists anymore. Domestic usage of unmanned aerial vehicles (UAV) is on the rise and is poised to grow dramatically in the coming years. 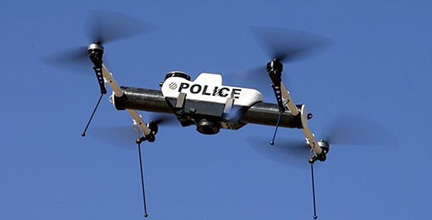 The Federal Aviation Administration (FAA) has seen an uptick in interest in using domestic drones from local governments, universities and private entities. On February 14, U.S. President Barack Obama signed a bill that will make it easier for domestic drones to get off the ground. As many of 30,000 of these aircrafts are expected to be zooming around in U.S. airspace by the end of the decade.

What will all these drones be up to? The U.S. military has used drones overseas for more than a decade, but the UAVs flying over places such as Dayton, Ohio, aren’t going to be equipped with Hellfire missiles. They’ll be undertaking much more mundane, though at times controversial, missions, rather than taking out terrorist commanders.

Domestic Policing + Surveillance
Perhaps the most controversial use case for domestic drones is their use by law enforcement. On one hand, a high-tech UAV equipped with infrared cameras and all kinds of sensors could do wonders for catching fugitives or finding missing children.

On the other hand, there are serious concerns about the privacy implications that arise when data-gathering machines equipped with high-resolution video cameras are flying around in the sky. Organizations such as the Electronic Frontier Foundation and the American Civil Liberties Union have been probing the FAA and publicly advocating for greater transparency and privacy protections when it comes to domestic drone usage. In response, the FAA has promised to outline privacy standards for its domestic drone program. 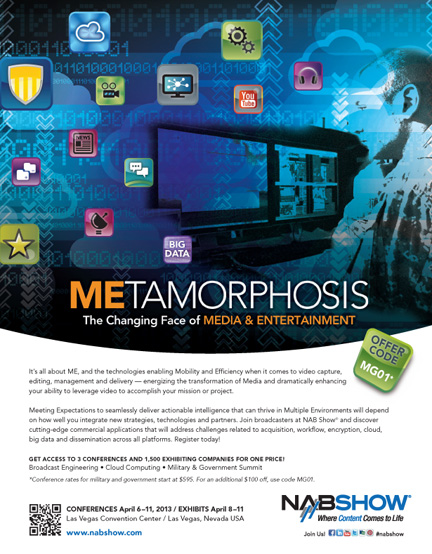 The lawsuits and legislation that will shape exactly how police will use drones are only just getting started. Perhaps what the surveillance drones are allowed to do will be limited, but searching for suspects and monitoring the nation’s borders will likely continue. Legal constraints will almost certainly fall into place, but there’s little reason to doubt that more and more police departments across the U.S. will be using drones for law enforcement tasks.

Making Maps
For those tasked with making maps, remote-controlled aerial drones are a potential godsend. The versatile and lightweight aircraft are much less expensive to operate than the airplanes traditionally used for map-making. The Ohio Department of Transportation, for example, says it plans to use drones to make topographical maps and save money in the process.

The ability to quickly and inexpensively map a given area using high-resolution photography could be beneficial for a broad range of professional applications. The insight gained could be used to help build new developments or assess the damage wrought by a storm or other disaster.

Journalism
Matthew Waite isn’t legally able to launch a drone, but that hasn’t stopped the University of Nebraska-Lincoln Journalism Professor from planning for the future. Waite is at the forefront of a group of academics who are anxiously awaiting the day when UAVs can be used for certain types of reporting.

Waite’s Drone Journalism Lab is still in an early, experimental stage, but it’s already exploring how drones could survey damage from storms, report on large-scale protests, or potentially assist war reporters attached to units in the battlefield.

As in other UAV use cases, the prospect of drone journalism has raised questions about ethics and privacy (imagine airborne paparazzi chasing celebrities down the street). Once those issues shake out in the courts and legislative halls, the future of professional information-gathering will almost certainly involve flying machines.

Futuristic Espionage Via Robotic Insects
In addition to the type of law enforcement surveillance previously mentioned, drones are also used for international espionage and information-gathering. Such will continue into the future, but are likely to get far more futuristic and, some might say, somewhat scary.

The CIA and Pentagon have been working on microdrones for years. These are UAVs that look and fly much like birds and insects, but are actually tiny flying computers equipped with sensors, cameras, and the ability to record audio. As the technology improves and gets smaller, this futuristic-sounding reality gets closer.

Some have even speculated that small mosquito-like microdrones could land on people, take DNA samples, or even inject tiny RFID tags under their skin. Such capabilities are probably a few years out, but for all we know, these incursions could be happening already.

Building Tall Buildings
While militaries use drones to knock buildings down, some architects are thinking about how they could be used to build new ones. “Flight Assembled Architecture” is an experimental proof-of-concept developed by two Swiss architects to show how drones could be used to construct buildings in the future.

Brick by brick, flying robots erected a simple structure as part of an installation in France. While the rudimentary result wasn’t something you’d want to live in, it’s easy to see how remote-controlled and pre-programmed drones could be used to build skyscrapers and pull off architectural feats not yet imagined.

About the author John Paul Titlow is a journalism professor at Temple University, Philadelphia, Pennsylvania.