Space Situational Awareness (SSA) is absolutely critical for safety of flight — SSA always been important, helping satellite operators determine the precise location of other objects in space, thus reducing the risk of collision. As space gets more and more crowded, this is becoming increasingly challenging. Ensuring the correct SSA tools and processes are in place is more important now than ever before. 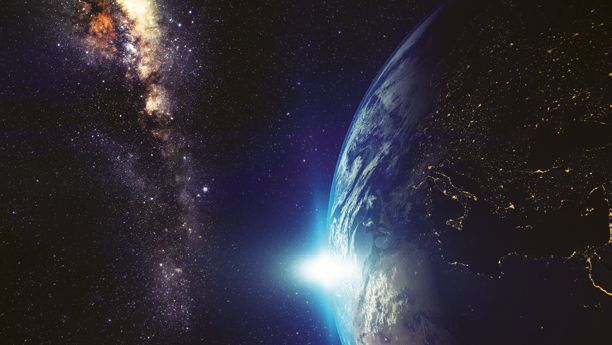 The State of SSA
According to the United Nations Office for Outer Space Affairs (UNOOSA), there are 4,857 satellites currently in orbit, representing an increase of 4.79 percent when compared to the number in orbit in 2017.

When you consider the number of mega constellations due to launch in Low Earth Orbit (LEO) in the near future, that number is set to become even more challenging. Indeed, a recent study by the University of Southampton has estimated that mega constellations will increase the risk of collision by as much as 50 percent.

Any collision in any orbit could be extremely detrimental for not only the objects involved, but for the entire space environment. The debris from such a collision would add to an already growing problem in space and further increase the risk of collision. It is in all of the industry’s interests — commercial and military/agency government — to do everything possible must be done by commercial and military/agency/government actors to prevent such from occurring. 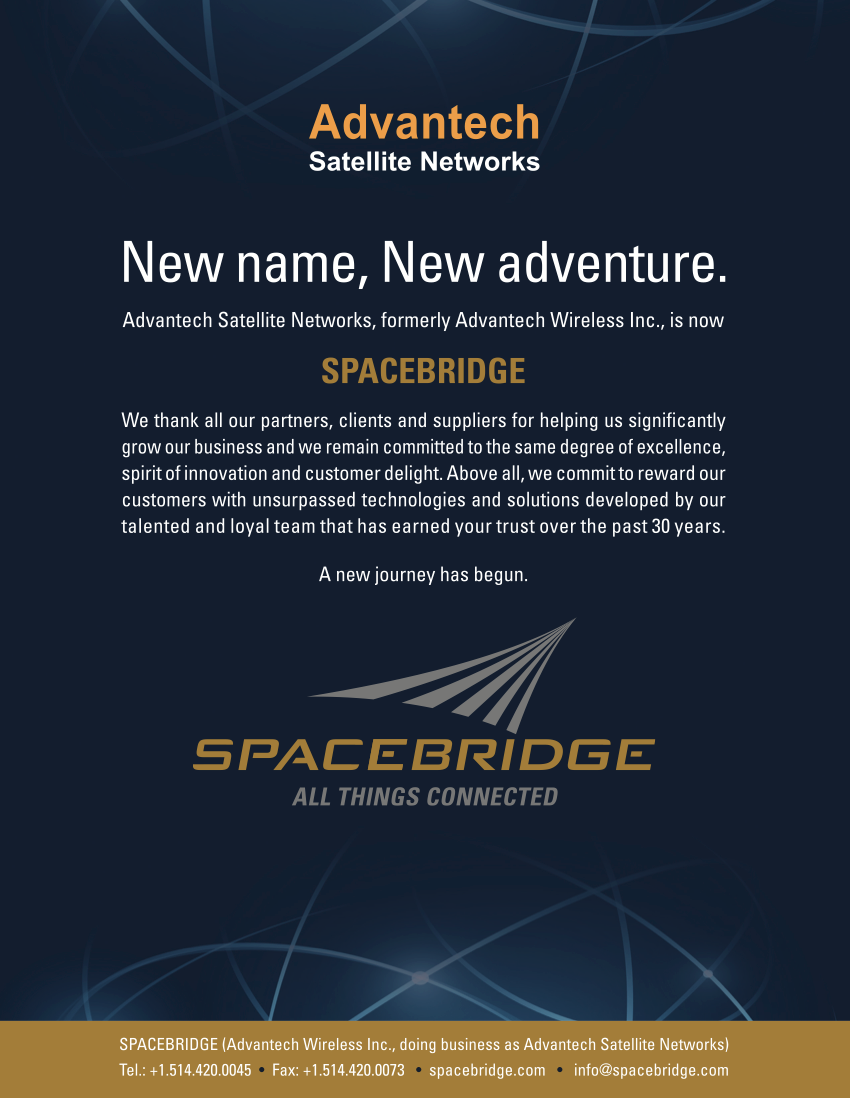 There are a number of SSA tools on the market, including the Space Data Center (SDC) that is run and operated on behalf of the Space Data Association (SDA).

However, over the past few years, the SSA landscape as far as the capabilities of these tools has not substantially progressed, even though the environment has become more and more challenging. The result is that the existing flight tools are not nearly accurate enough for today’s
spatial environment.

However, many satellite operators are content to remain with the status quo. To some degree, it is easy to see why — there are a number of free tools available that seem to be accurate enough and, in certain circumstances, they seen to be quite adequate — why pay the amounts necessary for more accuracy?

Current Systems
Existing systems are certainly good enough... to a certain degree. In LEO, they are generally good enough for most circumstances. That said, in lower altitudes, space weather continues to be challenging to predict and in higher altitudes, debris is problematic. The most significant problems with current systems is their inability to track small objects and the lack of precise and actionable data.

Even debris as small as 20 cm. can cause catastrophic debris-generating collisions. Current services can only track objects in size down to around 1 meter for collision warnings in the geostationary (GEO) arc.

Currently, operators receive collision warnings even when there isn’t a risk of such occurring because the data is not accurate enough to result in accurate forecasts. Even if the operator believes the satellite does need to be precisely moved, knowing where to move without actually impeding the situation is difficult to accomplish. This means that quite often, no action is taken.

If warnings were more accurate, such should lead to less frequent, but actionable, collision warnings. This would save time and money for the operator in terms of not having to review inaccurate warnings. The space environment would be far safer by ensuring genuine collision risks are flagged in time to avoid unnecessary maneuvers being performed.

The Space Data Center
The Space Data Center uses a combination of owner operator and other freely attainable data to deliver accurate collision warnings. While for the future environment, even this data needs to become much better as described above — and as of this writing, this information is probably the most accurate data source currently available.

The inclusion of owner operator data brings precise and timely location information and SDA members can also enter future maneuver information. This means it is possible to spot any issues that could arise from those actions, especially when two operators are looking to perform maneuvers at the same time.

Military Operators
For the most part, military and government satellite operators rely solely on freely attainable data. There are exceptions and the SDA has a few of these organizations sharing data with the SDC. 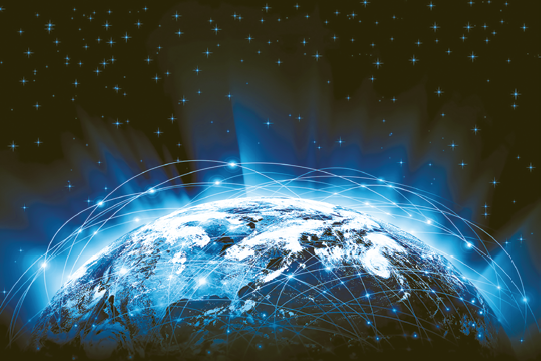 Military operators are generally far much more cautious about sharing data than operators within the commercial environment. While that is understandable, given the sensitive nature of their operations, it is absolutely critical that all operators share their data for the improvement of SSA capabilities.

The SDA and SDC are setup with a framework that enables data sharing, even given all of those considerations. Data is shared within the SDC but other operators do not have access to each other’s data and are only alerted when there is a risk of collision.

Commercial Operators
Many commercial satellites are owned by operators that are members of the SDA. This means they are sharing owner operator data with the SDC, helping improve the accuracy and timeliness of the data the organization holds. It also means these operators obtain warnings from the SDC whenever there is a potential issue.

However, there are still a large number of commercial operators who are not members of the SDA, which has two major consequences. First, those operators are not getting the benefit of the shared owner operator data that will help determine any potential risks of collision. Second, it means that we aren’t getting data from those operators to further increase the accuracy of this important catalog.

If all satellite operators were to join, the SDC could be far more accurate regarding the available data concerning satellites. Of course, this doesn’t solve tracking debris; however, it would definitely be a step in the correct direction.

The Future of SSA
As the space environment continues to evolve, the need for accurate SSA will become more and more crucial for all involved in the space industry. While it is clear that we need to get better at ensuring accurate and actionable data, even for small items of debris, there are some immediate actions all operators should undertake:

The best way to ensure SSA’s success is by joining the SDA and sharing data with the SDC.
www.space-data.org/sda/

After completing a Ph.D. in High Energy Astrophysics (University of Durham) in 1997, Mark joined the Vega Group as a software engineer working on various defence and space systems. In 2000, Mark joined the Satellite Operations department at Inmarsat as part of a team developing that company’s new satellite control system. In 2005, he became manager of the Satellite Operators Support Group and, in 2009, became the Director of Satellite Operations. In 2013, Mark was appointed Vice President of Satellite Operations. In this role he is responsible for the operation of Inmarsat’s fleet of geostationary telecommunication satellites, as well part of the team defining the specifications and following the development of Inmarsat’s future satellites.

Mark represents Inmarsat at the Space Data Association (SDA) and is currently the organization’s Chairman. The SDA is a non-profit association that brings together satellite operators who value controlled, reliable and efficient data-sharing critical to the safety and integrity of the space environment and RF spectrum. The SDA was founded by commercial satellite operators for the benefit of the satellite community.