We have all had this experience: you hear about a mistake a person or a company made and you say something like, “Well, why didn’t they just use common sense?” 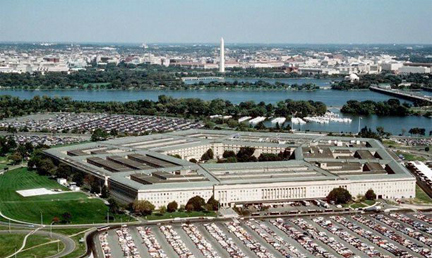 We don’t always realize that what we call “common sense” is often the wisdom that has come over many years of trial and error, learning what works and what doesn’t. This kind of “common sense” is at the heart of a document presented to the Department of Defense earlier this year by an industry group consisting of Intelsat General, SES Government Solutions, XTAR, Telesat and Eutelsat America.

The DoD had asked commercial companies for suggestions under its Better Buying Power initiative of how to take better advantage of what commercial satellite operators had to offer. The looming budget cuts that the Pentagon faced under sequestration gave new urgency to this effort at the end of 2012.

The companies came up with a document called “Seven Ways to Make the DoD a Better Buyer of Commercial SATCOM” and presented it in January.

To an outsider, the seven suggestions might seem obvious practices to follow. But remember that the DoD has only become a heavy user of commercial satellite capacity in the last decade.

Both the industry satellite operators and the government users have learned what has worked and what hasn’t in that time and are beginning to see what “common sense” might mean. 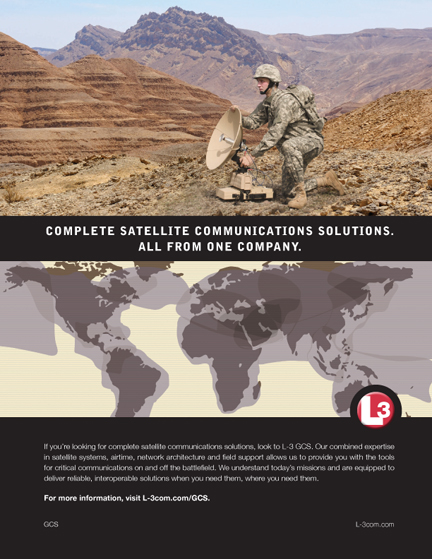 Here is what we proposed:

1. Establish a baseline of how much COMSATCOM the DoD needs, and then budget and contract for it. The problem here has been that historic DoD procurement procedures have not allowed for such contracts to be longer than a year. This needs to change.

2. Develop accurate comparisons of the cost of commercial vs. the cost of military SATCOM. For an agency used to procuring and launching its own satellites, such cost comparisons have usually been apples against oranges.

3. Use IDIQ contracts only to supplement baseline requirements. This goes back to not being able to sign contracts of more than a year, so the DoD has been stuck buying capacity on the spot market, at higher prices, rather than engaging in long-term agreements at lower prices.

4. Build an architecture that fully integrates commercial and military capabilities. Once again, not enough planning for future needs, so we end up with redundant capabilities.

5. Partner with industry to build protected communications infrastructure for space systems. With long-term contracts, the industry would be willing to invest in better protecting satellite networks.

6. Use Hosted Payloads. Five years ago, “Hosted Payload” was a term few could define, but at last, the DoD is beginning to see how this could be a major way of saving money and getting capabilities to space more quickly.

We have proposed nothing radical. And we are heartened that Pentagon officials at many levels are beginning to realize that the practices, such as those outlined above, will actually save the government a great deal of money. Seems like common sense to us!

Kay Sears was named President of Intelsat General Corporation in 2008 and is responsible for the overall leadership of the organization.