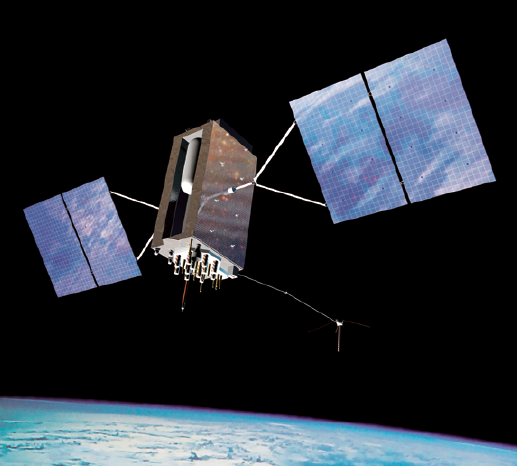 As of July 17, 1995, a total of 24 satellites were on orbit, providing global 24-hour coverage. In the two-decades since, GPS has been woven into nearly every aspect of human activity, from military operations to sports.

At the time FOC was announced, GPS had already proved itself during Operation Desert Storm, allowing ground forces to navigate the featureless desert terrain. This was managed even though the system had only 16 satellites that provided about 19 continuous hours of coverage per day. Today, roughly two-thirds of all munitions being used to combat ISIS rely on some form of GPS guidance.

Nearly 40 years ago, the Air Force launched the first Global Positioning System satellite, dubbed Navstar. However, even the most visionary of those involved with that first launch probably could not have guessed how much GPS would eventually impact the world.

“It is amazing how people continue to find new and innovative uses for the GPS signal,” said Micah Walter-Range, Space Foundation Director of Research and Analysis. “GPS can be used on a personal level for summoning a taxi or ridesharing service to your precise location, or for letting your ‘smart home’ devices know when you are near your house so they can be ready and waiting for you. Businesses also rely heavily on the precision timing of the GPS signal, which enables companies to capitalize on the reliability and accuracy of an atomic clock for a relatively low cost,” he said.

Part Of Life
GPS technology is woven into nearly every area of modern life, from banking to farming, from complex military operations to how athletes train.  According to the Global Navigation Satellite Systems Agency, there are four billion GPS-enabled devices worldwide, a number that is expected to double in the next five years. A recent study by research firm Markets and Markets estimates the global GPS market will reach more than $26 billion by 2016.

GPS precision timing allows a business to time-stamp transaction, regardless of location. A company knows their time-stamp will be the same in New York as in Tokyo. This synchronization is critical for keeping global telecommunications and financial networks from grinding to a halt.

“Recently a man in Japan used GPS tracking to create a marriage proposal that spanned more than 4,300 miles,” said Walter-Range. “We expect individuals and businesses to keep coming up with new applications that the creators of GPS would never have imagined.”

A Military Tool, A Civilian Utility
With the proliferation of GPS uses, it is easy to forget it started as a military technology, one that remains integral to military operations.

“Using GPS on the battlefield goes beyond navigation and precision timing,” said Lt. Col. Todd Benson commander, 2nd Space Operations Squadron, which maintains the GPS constellation. “From troops on the ground, ships at sea and aircraft over targets, today nearly every military operation has some type of GPS tie-in and support. The Joint Direct Attack Munition, or JDAM, is GPS-aided. That’s the weapon of choice for precision guided munitions. Some people might know it as a smart bomb; GPS is what makes it smart.”

GPS is also making parachutes smart. The Joint Precision Airdrop System, or JPADS, can steer itself to a drop zone a significant distance from its release point. JPADS can keep the aircraft and the troops on the ground safer as neither has to move through dangerous areas to make the drop. JPADS can also deliver to multiple ground targets from the same airdrop.

Brought To The World By Airmen
How many people does it take to operate a system that many people rely on, both civilian and military? Hundreds? Thousands?

“If you go to Schriever Air Force Base today and you walk into the 2nd Space Operations Squadron, in a little room you’ll find seven Airmen,” said General John Hyten, commander, Air Force Space Command, in a recent speech. “(Their) average age will be about 23 years old. Those Airmen are providing everything that is GPS for the entire world. Everything,” he said. 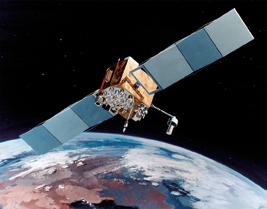 Air Force Space Command continues to enhance the GPS signal through technology upgrades. GPS III is scheduled to launch in 2017 and will be a more robust, reliable vehicle with a longer mission life, complete with multiple signals to support both military and civilian users.

Technical Sergeant Mike Slater is the Non-Commissioned Officer (NCO) in Charge of Air Force Space Command Public Affairs Current Operations.  He has been in the Air Force for 16 years with assignments that have included two tours in Afghanistan, the Pentagon and Air Combat Command Headquarters Public Affairs. 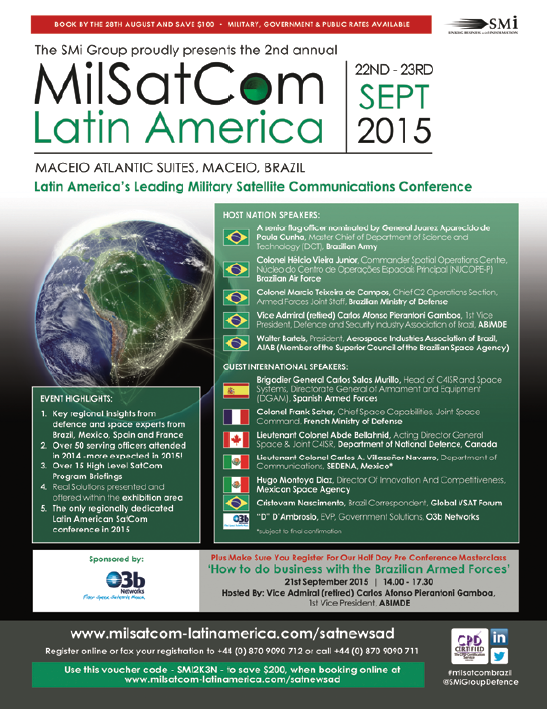