As hurricane season’s peak approaches, and with Super Storm Sandy still fresh in everyone’s mind, it seems appropriate to examine Continuity of Operations or COOP. 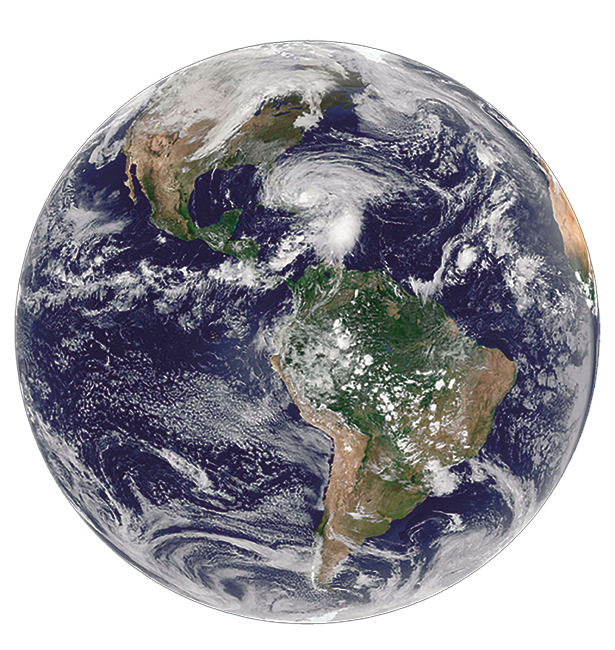 Most forward-thinking businesses and government organizations have COOP plans. These plans can be quite extensive and often cover a wide range of outages from simple failures of IT email servers and order entry systems to continuity of operations through localized snow storms to widespread, long-term disasters, such as hurricanes and earthquakes.

One common mistake often found in COOP plans is reliance on perceived system redundancy or invulnerability where none exists. For example, most COOP plans rely on diverse path routing of terrestrial links. In fact, network planners take great pains in ensuring a building has east-west diverse paths of SONET rings and diversity across the entire route. However, there are many examples when a disaster or accident has proven route diversity to not be as robust as originally thought.

On July 18, 2001, a CSX freight train derailed, and a chemical fire ensued. The fire burned through multiple bundles of fiber optic cable on both sides of the tunnel.

One solution for COOP networks is to provide redundancy over satellite. Satellite provides true diversity for terrestrial links and as long as local power can be restored, generators are not reliant on the national grid for power. However, satellite provides much more than just a redundant path. Incorporating satellite into a COOP plan provides disaster recovery personnel a great deal of flexibility.

For example, the City of Chicago wanted to devise a cost-effective yet robust means of providing COOP for its E-911 call center. Chicago needed to be able to recover from any number of scenarios, ranging from simple backhoe fade to the total loss of the facility housing the E-911 call center, to a wide area, extended disturbance.

Such E-911 outages are not as uncommon as one would wish, as evidenced by the three-day E-911 outage after Super Storm Sandy that was experienced by Fairfax County, Virginia. By incorporating satellite into the COOP architecture, the disaster recovery planners had the flexibility to build a mobile E-911 call center.

A mobile call center equipped with satellite can resume operations from any location within the satellite footprint. In addition, a mobile platform, properly equipped, can aid in recovery after the event. For example, many mobile units—in addition to having satellite backhaul capabilities—are equipped with cellular telephony, push-to-talk radio, 802.11, and other technologies which allow first responders to enable a canopy of connectivity to the affected area.

There are two major drawbacks of satellite communications as part of a COOP plan, the first being the limited bandwidth. To fully back up all the terrestrial fiber optic networks with satellite capacity would be completely impossible. It is feasible to select certain circuits and applications which must be protected and leverage satellite backup for those needs.

The number of circuits and applications which can be backed-up with satellite will be determined by the available budget. This leads to the second major drawback of satellite—cost per bit. 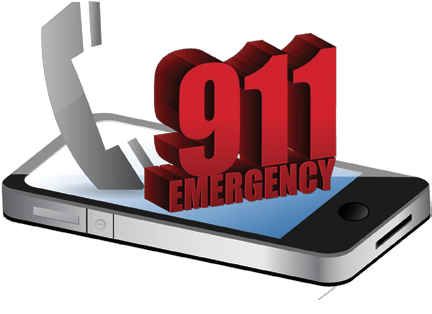 The cost per bit of satellite communications can be orders of magnitude higher than terrestrial fiber optic communications. This should not dissuade disaster recovery planners from looking at satellite as a viable option.

There are cost mitigation strategies and different satellite service offerings. In the case of the City of Chicago, the choice was made to lease sufficient dedicated bandwidth to meet the full call volumes of the E-911 service.

Other, more cost-effective solutions include leveraging a shared service with a robust prioritization mechanism to ensure a high quality of service during the recovery period. Another common cost mitigation technique used for satellite backup is to leverage a primary overlay. In a primary overlay, a large, geographically diverse organization uses satellite communications as its primary VoIP and data link for remote locations. All other locations are equipped with a satellite router and antenna but use terrestrial communications as the primary. In the event of a limited outage, the satellite bandwidth serves as an effectively free backup service.

Satellite communications advantages far outweigh any drawbacks as part of an organization’s COOP strategy. Satellite’s redundant communications and backhaul capabilities make it favorable to use for continuity of operations for organizations tasked with disaster.

The key to successfully using satellite for COOP backup lies in network design and intelligent systems. The ability to prioritize data types and leverage shared services while still providing the quality of service required for essential traffic will ultimately make satellite a cost competitive and highly reliant COOP solution. 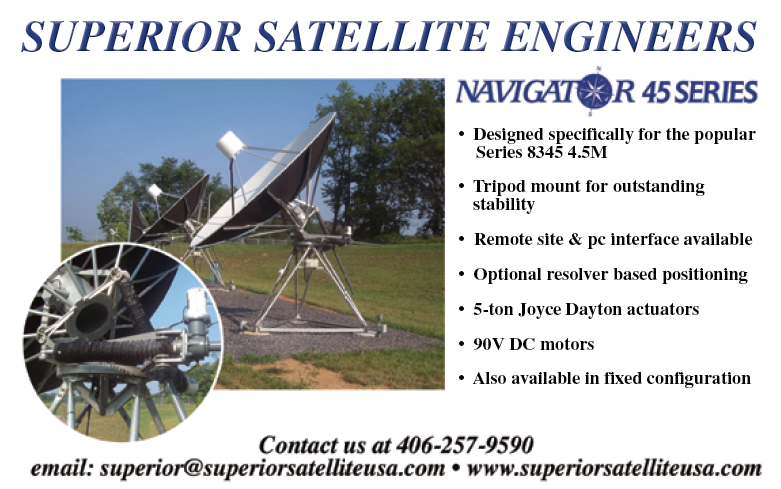