With hurricane season once again underway, as has just been aptly demonstrated by Hurricane Harvey, emergency preparedness has never been more vital. 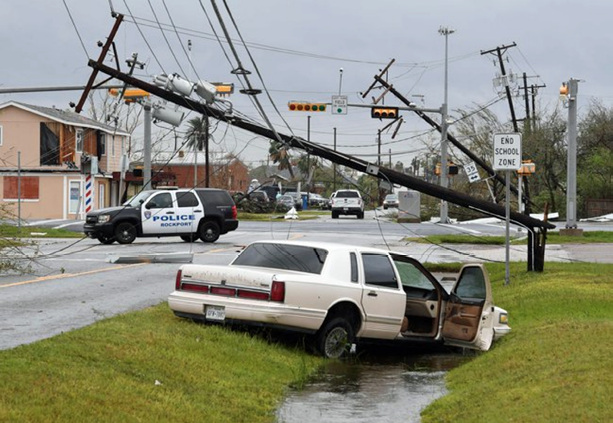 When disaster strikes, a timely and effective response is critical for mitigating damage done to citizens and infrastructure. However, disasters also have a knack for knocking out terrestrial communications networks when citizens and first responders need them the most.

Ensuring continuity of communications and operations, even in the most problematic conditions, requires implementation of resilient networks with built-in redundancy, avoiding single points of failure. And for the highest availability and most cost-effective solutions, that in turn calls for utilizing true alternate path technology to backup primary terrestrial landline or wireless facilities, namely satellite broadband.

The Challenges
When hurricanes hit, gale winds and flash flooding have the potential to severely disrupt, or even completely knock out, terrestrial networks, whether cable, fiber, microwave or wireless. Additionally, during emergencies the need for communicating real-time situations often necessitates data-intensive information sharing methods, such as video communications or geographic location tagging. 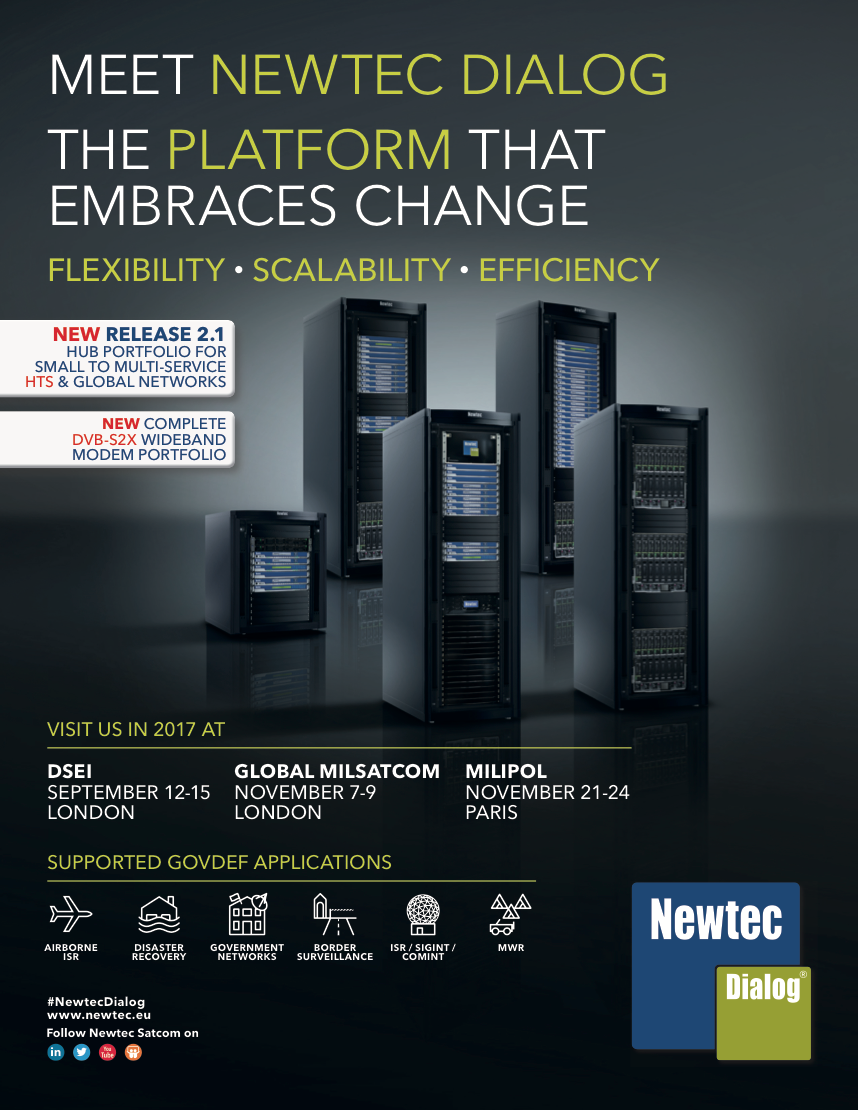 In these scenarios, even emergency communications lines can fall victim to bandwidth congestion, meaning mission critical information is either slow to reach its destination, or cannot be passed along at all. While these problems are a universal concern, they are exacerbated even further in rural and remote areas which lack the broadband terrestrial infrastructure available in most of urban and suburban America.

Unfortunately, many still do not understand that today’s new world of high-speed satellite service is affordable and readily available across the country—a service that is rated by FCC as the only nationwide service with broadband download speeds of 25 Mbps. Only by including it with terrestrial as an integrated network architecture can public safety organizations achieve the highest level of communications reliability and availability when their services are needed the most.

Cellular Backhaul
When someone connects with a wireless device, the nearest cellular radio tower manages the traffic over a backhaul link to the core network.

Backhaul using terrestrial-only technology that occupies the same spectrum as user devices opens risk to jamming the network with congestion. This happened in 2011, when a 5.8 magnitude earthquake hit the Virginia and Washington, DC, area. Even though this was a relatively minor earthquake, cellular networks became so congested that service was either unreliable or unavailable.

System on Wheels (SoWs)
Systems on Wheels provide local cellular or direct satellite connectivity without relying on terrestrial connectivity to the network.

The deployable systems can deliver data either to improve existing emergency communications or provide primary communications where existing infrastructure has been compromised. This ensures first responders can communicate with each other and Emergency Operations Centers (EOC) to share the information required to coordinate an efficient response—no matter where it may be.

With lessons learned from Superstorm Sandy still forefront in thought, the New Jersey plan for implementing the FirstNet Public Safety Broadband Network (known as JerseyNet) has already incorporated satellite into their mix of available technology, thanks to its mobility and easy deployment in a path-diverse network architecture. As other states look to bolster their first responder capabilities, they would do well to look at the New Jersey model for ensuring resilient communications.

As emergency communications continue to rely on more data intensive communications, maintaining terrestrial-only connectivity in a disaster will remain a risky proposition. However, by implementing satellite broadband at key points in the network architecture—in the form of SOWs, terrestrial backup and satellite for cellular backhaul—first responders can ensure that they will have ample capabilities when responding to the next disaster, whenever and wherever such occurs.