As   technological  advances allow GPS/GNSS1 devices to become more and more reliable, our lives  are  becoming  increasingly  dependent  on accurate  positioning  and  timing.  Today,  GNSS time is used to synchronize telecom and energy grids, while precise positioning is used to navigate drones and self-driving cars, as well as to automate agricultural and construction machinery.

As new use cases pop-up on a regular basis, our reliance on GNSS grows across the globe. This means that having secure, spoof-proof, communication channels between satellite  and  receiver  becomes  increasingly  important to  ensure Assured PNT (Positioning, Navigation and Timing,) especially in critical applications. 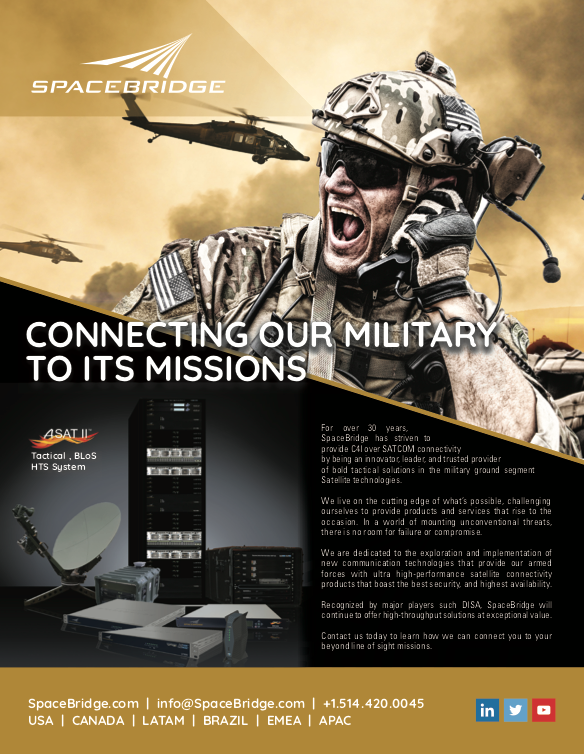 OSNMA will soon be available at no cost to users and has recently moved into the final testing phase. As ESA’s long- term  partner, Septentrio has been contributing to the design and testing of the Galileo system since its inception 20 years ago. Today Septentrio is playing a key role in the OSNMA testing efforts, with the company’s receivers being the first to authenticate live OSNMA test signals.

OSNMA is one component of a vast array of technologies that protect GNSS receivers from interference.

Both jamming and spoofing are a type of radio interference that occurs when weak GNSS signals are overpowered by stronger radio signals on the same frequency. Jamming is a genre of “white noise” interference, causing accuracy degradation or even loss of positioning.

Spoofing is a more sophisticated form of interference that fools a receiver into calculating an incorrect location. During a spoofing attack, a nearby radio transmitter sends fake GNSS signals to the target receiver. For example, an inexpensive SDR (Software Defined Radio) can fool a smartphone into showing the user’s current location on top of Mount Everest.

You    might    have    caught    some    spoofing    events presented in the recent news.   For example, C4ADS, an   NGO  conducting  data-driven  analysis  of  conflict and security matters, concluded that Russia has been extensively using GNSS spoofing to divert aerial drones from entering airspace in the vicinity of governmental figures, airports and sea ports2.

During a spoofing attack, modified GPS/GNSS
data is sent into the target receiver, fooling it
into showing a wrong location.

Navigation  data   security  is   important  because  any modification of this information would result in erroneous positioning calculation.

OSNMA makes use of a hybrid Symmetric/Asymmetric cryptography technique. A secret key on the satellite is used to generate a digital signature. Then, both signature and key are appended to the navigation data and transmitted to the receiver.

OSNMA  is designed  to be backwards  compatible — positioning without OSNMA will still work. 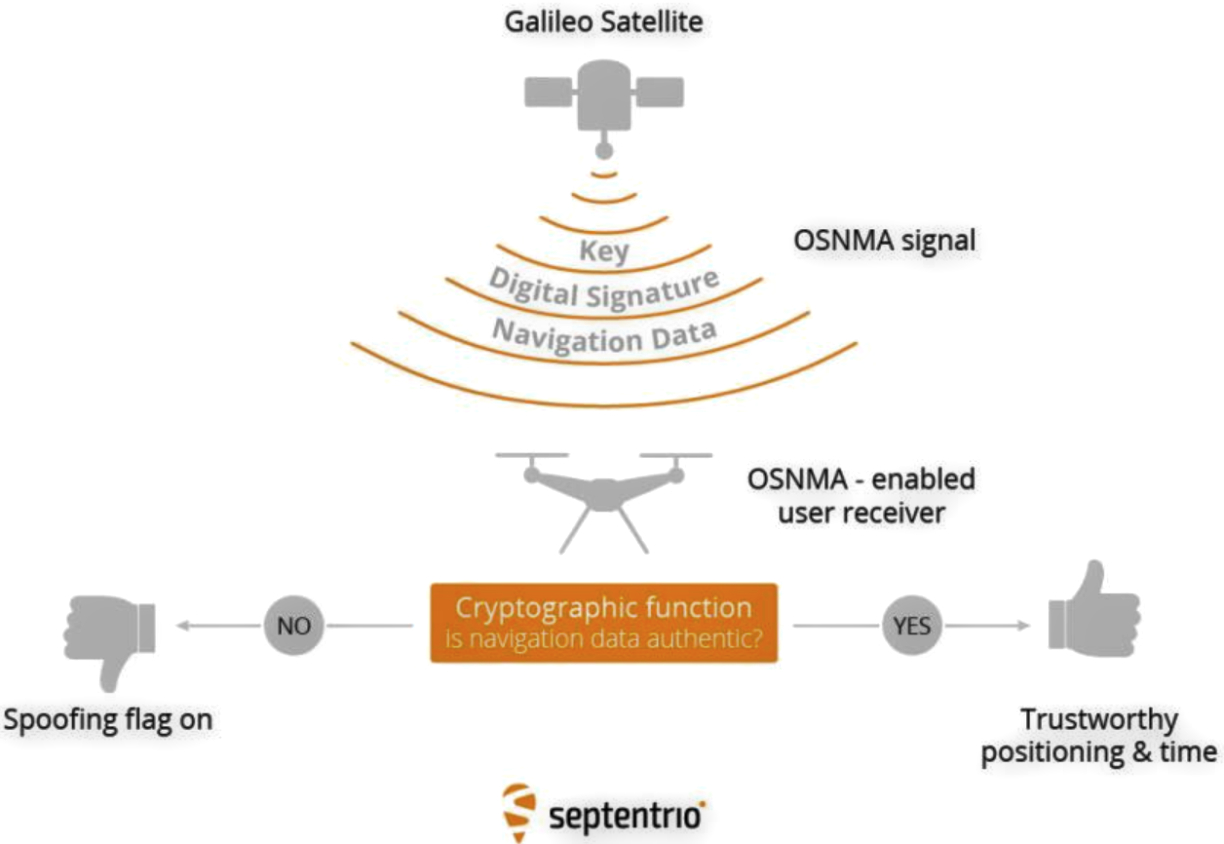 OSNMA  is  one  piece  of  the  puzzle  comprising  a sophisticated interference defense system, such as  AIM+ (see  image below). For example, AIM+ can also detect spoofing  by  searching  for  signal  anomalies,  such  as unusually high power. It also works together with  RAIM+ integrity algorithm to ensure range (distance to satellite) validity by comparing ranging data from various satellites. 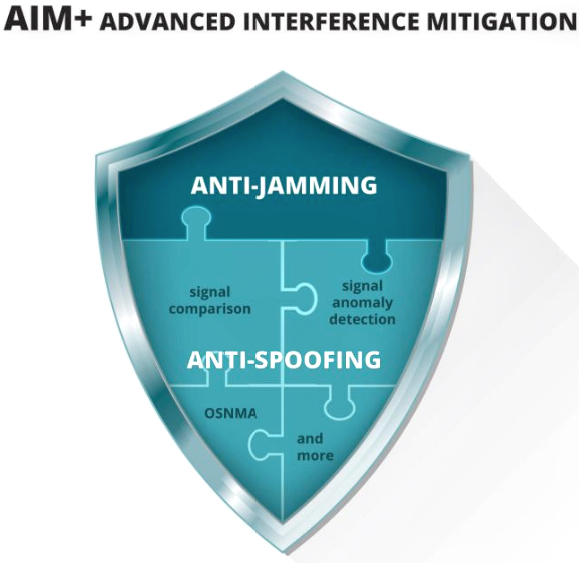 OSNMA is one piece of the puzzle
comprising a sophisticated interference
defense system: AIM+ (Advanced
Interference Mitigation) protecting the
GNSS receiver against jamming and spoofing.

AIM+ won’t even be fooled by an advanced GNSS signal generator,  i.e.,  Spirent  GSS9000.  Even  with  realistic power levels and valid navigation data, AIM+ still identifies the simulated signal as “not authentic.” Other advanced, anti-spoofing techniques, such as using a dual-polarized antenna, are currently being developed   — read more about this method at this direct infolink.

Future-proof receivers for today and tomorrow

OSNMA   is   already   being   implemented   to   secure synchronization  of  telecom  networks  in  the  GSA-led ROOT project, with Septentrio as a key partner. In the framework of this project, the mosaic-T GNSS module, equipped with AIM+ technology, provides resilient and accurate timing solution to mission critical infrastructure. Various global players, such as Airbus, are the first to try OSNMA authentication of live Galileo signals with specialized  Septentrio  GNSS  receivers.  The  American GPS system is also developing their own authentication mechanism called Chimera.

Future-proof GNSS receivers are designed in such a way that allows users to take advantage of OSNMA, Chimera and  other GNSS value-added services as soon as they become   publicly   available.   Integrating   future-proof receivers in high-accuracy solutions allows companies to be the first to market with products or services offering the latest in PNT resilience.

For additional information on spoofing, access “What is spoofing and how to ensure GNSS security.”