Across the U.S. military today, there’s extensive discussion — and investment — in technologies leaders hope will deliver the decisive advantage. In an increasingly competitive threat landscape, technologies that link operations across domains and provide actionable intelligence in real-time are at the top of every service’s wish list. 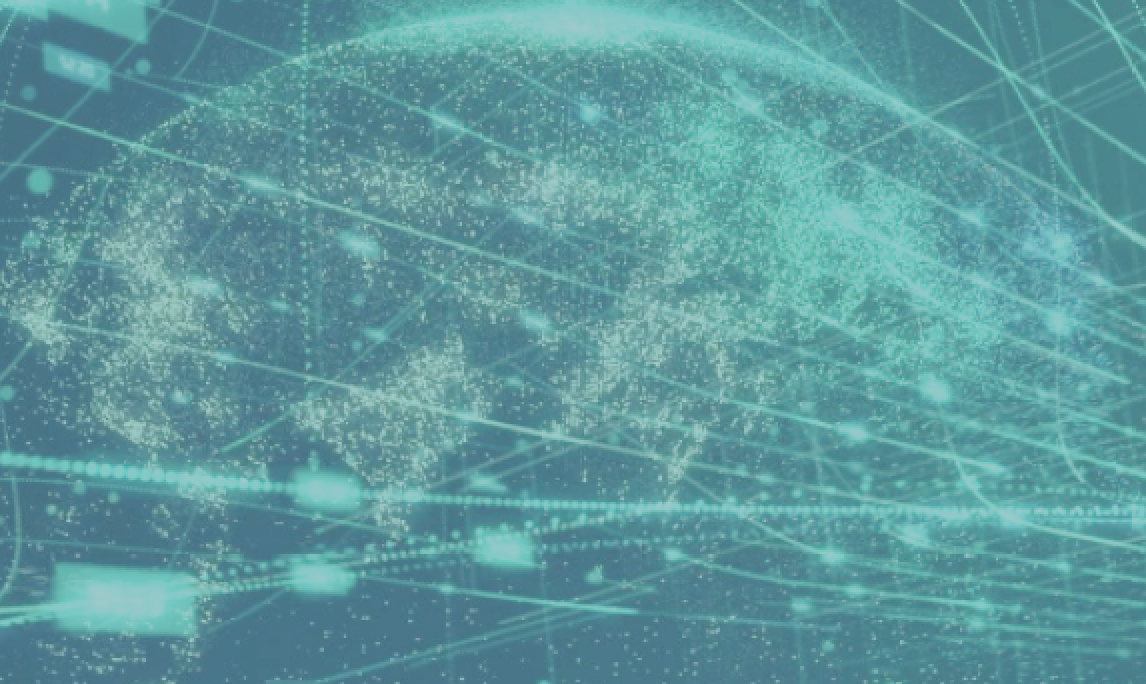 This is, in no small part, because we need information to be successful. Today’s battles are being fought without assured, timely access to the vast quantities of sensor data, imagery and other key information. However, 5G could change that.

Instead of examining intelligence in the rear view mirror —looking at data that’s been collected, sent to a central repository, dissected by analysts and relevant bits sentback to troops in the theater, only to arrive too late — 5G could deliver real-time visibility to the forward edge.

An adversary’s position, a particular conversation of interest, a shift in normal activities at a location of interest, these are all examples of the types of intelligence that troops need in the moment. By fusing the speed of 5G with the military’s quantities of data and Artificial Intelligence (AI) or Machine Learning (ML) tools that can sort and flag critical, actionable intelligence — shrinking the window of response time from days to minutes... or even seconds.

However, getting 5G to the tactical edge will, in many cases, present daunting challenges. In austere environments lacking telecommunications infrastructure, linking squad-level troops to 5G access will require a combination of satellite communications (SATCOM) support, portable ground stations and/or picocell systems in tactical operations centers, among other strategies.

Despite the challenges, capitalizing on 5G’s promise for military applications will help achieve some of the U.S. military’s highest priorities at the moment, including the Joint All Domain Command and Control (JADC2) initiative under way across the Department of Defense (DoD) as well as broader goals around multi-domain operations.

“We have a chance to actually stay ahead of our adversary,” and to dominate data with 5G, General John Hyten, vice chairman of the Joint Chiefs of Staff, said at a recent AFCEA event. According to Hyten, the DoD’s Joint Requirements Oversight Council will soon release an Information Advantage Strategic Directive that will include requirements around 5G.

“We have a new warfighting concept that’s being developed and that is critically dependent on the network and critically dependent on the data that is transported across that network,” Hyten said. “We are trying to define what  those joint requirements will be that all service capabilities and all service platforms have to plug into to effectively operate and share information.”

From The “Rear-View Mirror” To Telescopic Lens

Warfighting that’s reliant on data and networks in order to maintain the decisive advantage against a near-peer adversary is a change to the status quo. Unsurprisingly, adapting to this new landscape will require broader — and significant — changes as to how troops are equipped for data-powered, Multi-Domain Operations (MDO). This is especially true of the capabilities in their arsenals, or in many cases, in the palm of their hands.

A move toward integrating 5G into military operations inherently means shifting away from the large, proprietary systems and networks that, while difficult for enemies to penetrate, serve as a highly visible target and stymy agility.

Pentagon decision-makers and leaders in the defense industrial base seem to understand the need for partnerships that rapidly deploy emerging technologies that replicate commercial advances. However, it’s a complex cooperation, requiring the military to break away from the traditional agreements and acquisition strategies that created vendor lock-in and a limited pool of providers.

Partnership that accelerates and integrates 5G into deployed communications and data-driven operations will likely require a multi-pronged approach. It’s not just industry that DoD decision-makers will need to work together with — allies will be a critical piece of the puzzle as well. This is especially true as the European Space Agency recently was reported to be further investing in satellite-based 5G, and NATO had worked to develop a space strategy as well as a space center in Germany.

“We have to train our operators differently, we have to have different space architectures, and we have to have partnerships,” General James Raymond, chief of U.S. Space Force (USSF), said after visiting Pacific allies last fall. “We’ve really gone from partnerships that were just one-way data sharing arrangements, where we share space situational awareness information, to partnerships where we now operate together, train together, exercise together, wargame together, and where we’re just beginning to develop capabilities together.”

Mike Young is the Director of Advanced Programs at Envistacom, working to deliver cutting-edge communications solutions to national security teams and other customers. He spent 13 years in the Army. He is a Senior Contributor for SatNews Publishers and MilsatMagazine.