For many consumers of high technology, your mobile device does more than just connect to the web or make calls; increased choice has made this a purchase that says a lot about your identity, too.

Nowhere is this more evident than in the great battle of the operating system (OS), which sees iOS devotees and fans of Android and other OSs debating the pros and cons of their respective camps. With this choice come more questions about the potential applications of the technologies—is Apple really all show, and is Android truly the developers’ platform? These are the debates now taking place in the military world and their conclusions inform huge procurement decisions such as the United States Department of Defense’s (DoD) long-standing relationship with BlackBerry, for example, which it’s traditionally favored for its focus on security.

Android Adoption
Google is making headway and the military potential of the Android OS, rather than Apple’s iOS, is being explored by defence and security users. In this exploration, we’re getting an indication of the priorities of these organizations, the characteristics they require in their communications and command and control systems, and the ways in which commercialization is changing the face of military technology.

One of the greatest benefits of Android is its openness, a feature that governments and militaries have exploited in other systems. The Windows-based mapping application FalconView is a good example. It was funded by the U.S. government and, therefore, free to use across U.S. government departments—a government off-the-shelf (GOTS) application. The U.S. decided to strip out some security features and make an open-source version, with almost all the detail and layering functionality of the U.S. military version. This has now been developed and made available to everyone and is being integrated into commercial solutions world-wide. By making it available to the commercial sector, it’s been developed, improved and integrated into other solutions—something the DoD could not have done on its own—the end result is that the capability is expanded and made available to all. 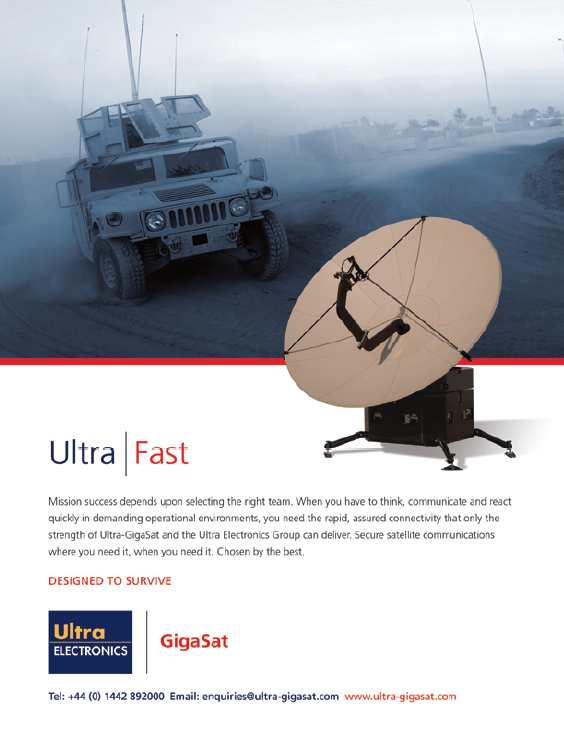 Open Sesame
From its start, Google has made it its business to create an open platform for application development and distribution—it’s no surprise that the next generation of tactical solutions developed by militaries were designed for Android. Parallel experiences with Apple application development, where cost and legal implications are far more prohibitive, have served to strengthen the military/Android relationship. If we had opted to develop the new Track24 Situational Command Control Tactical  solution on iOS, we would be tied up in bureaucracy, not to mention financial penalty from Apple. Not so with Android; this, and other development factors, made the decision an easy one. Security forces and consumer gamers have at least one thing in common: they like free apps and the flexibility to think outside the box. What’s more, low cost no longer means a compromise on capability; that’s what militaries in the U.S. and Canada have realized, and more forces in NATO and beyond have also embraced.

Freedom + Flexibility
And it’s not just in permissions and licenses that OS costs diverge. When systems are not free but are in effect licensed from the developers, the maintenance of the system is also proprietary, and the user must pay for servicing by the relevant approved engineers. As expected, this doesn’t sit well with militaries that have come to expect greater freedom and flexibility. From a tactical perspective, as well as at the nuts and bolts level, the more open the platform, the greater the flexibility and savings, right through the technology lifecycle.

Online Operations
This wave of commercialization has also affected the ways in which militaries’ approach web-based applications. Command and control (C2) and Battlefield Management Systems (BMS) have traditionally been built to facilitate data layering (such as FalconView). These systems enable the effective integration and collation of data to provide effective command, control, communications, computers and intelligence (C4I). 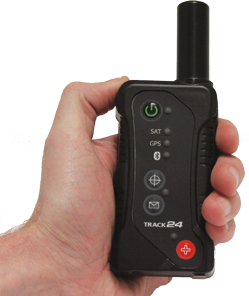 Web-based applications have largely fallen short when it comes to layering and data convergence—what you see is what you get (think Google Maps). However, things are improving, and web-based applications are being increasingly used by the military as they have advantages such as reliability and better graphical user interface for operators. Now these systems are being developed with data layering/convergence in mind, such as satellite weather imagery, route planning, aircraft coordinates/designated flight paths, friendly force tracks, and so on.

Changing The Rules Of The Game
The increased commercialization of military systems is also due to the age of the users operating them. The next generation of military communications specialists are the same young men and women who engage with cutting edge consumer technology. Twenty-five years ago, the ability to operate a high speed mobile computer was considered a specialist skill; now everyone has such a device in their pocket.

When the younger generation of military professionals use systems such as Track24 Defence’s SCC Titan for the first time, they navigate it intuitively. That’s because a gaming interface look was created. The effect is that these command and control systems already feel familiar to users who are accustomed to the slick user experience they get on their smartphone or tablet computer. It’s a similar story in a number of industries and the military is now starting to take advantage of the increased software literacy of the younger generation.

The Next Move
It’s important to remember these advances should be seen not as a threat to the old guard, but as an opportunity for military communications professionals to embrace change. Better technology, harnessed in flexible, open applications, is saving lives today, and the potential for improvement is vast.

Commercialization benefits militaries by enabling long-term cost savings, both in initial capital outlay, ongoing maintenance and permissions and user training. It’s not just militaries with tighter purse strings that are adopting Android applications; the United Kingdom, United States and other NATO states are deciding to invest in proven technologies that the user of the future—part operative, part consumer—will expect as standard.

Further details are available at the Track24 Defence infosite: http://track24defence.com/

About the author
Giles Peeters started his military communications career at RAF Digby in 1997, before moving on in 1998 to the Engineering Office at 751 Signals Unit on the Falkland Islands. In 1999, Peeters joined the Defence Communications Security Agency (DCSA) Corsham, as the Duty Operations Officer of the Global Operations Security Command Center (GOSCC), before becoming the Military Liaison Officer for Signal Intelligence at GCHQ Cheltenham in 2001. Peeters then worked with the DCSA Corsham Satellite Integrated Project Team (SAT IPT) as their MOD Commercial Satellite Service Delivery Officer.

In 2007, Peeters moved to the private sector to consult for organizations such as NATO, on Blue Force tracking requirements. Now Defence Sector Director at Track24 Defence, Peeters is the driving force behind the launch of the company’s COTS Blue Force tracking solution, situational Command & Control (SCC).s 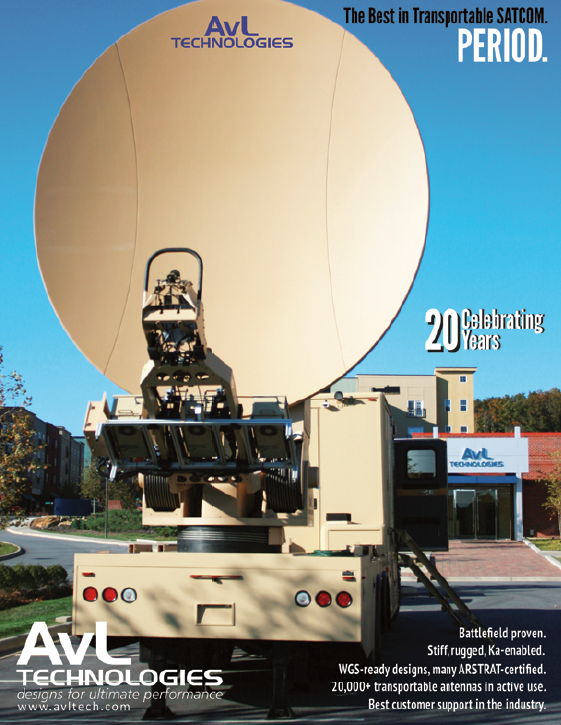