There has been a lot of discussion over the past year about how the commercial space industry can be leveraged by the U.S. Government to achieve its goals of resilience, affordability, risk reduction and increased flexibility, capability, and capacity for national security, space exploration, and science missions.

One of the impediments to a clear road ahead for this strategy is the commercial satellite industry’s reliance on affordable, reliable launch services by overseas providers. For the dozen years since 2000, more than 220 commercial GEO satellites were manufactured worldwide and, even though two thirds of them were manufactured in the U.S., less than 10 percent of them were launched in the U.S.

The 2004 U.S. Space Transportation Policy states that U.S. Government payloads shall be launched on U.S. vehicles unless exempted by officials in the White House after a thorough interagency vetting.

If the timing of this exemption review is delayed until all the facts about the nationality of the launch vehicle are known, then the “legitimacy” of commercial hosting will be threatened. Some simple changes to the U.S. Space Transportation Policy would help improve the business case for hosted payloads.

– The exemption process needs to be transparent and time limited.
– Exemptions with conditions should be allowed even before the ultimate launch service provider is known.
– U.S. departments and agencies should have the option of seeking an exemption for foreign launch as early in their planning process as possible, ideally before formal analyses of alternatives are performed. 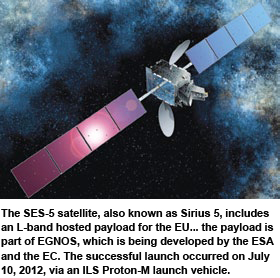 Subject-Matter Expertise
We asked members of the Hosted Payload Alliance the following question:

When in the satellite procurement process do you think exemptions should be considered and what kinds of conditions would make exemptions more workable?

“The recent successes at SpaceX are encouraging for the United States launch industry, however, from a combined cost and access-to-space perspective, for the foreseeable future, commercial satellite operators will need to launch a significant percentage of their future satellites on French and Russian launch vehicles. Therefore, to the extent government payloads will seek commercial rides, there must be a corresponding flexibility in launch vehicle choices. Absent this flexibility, commercial operators will see little or negative benefit to hosting government payloads and will turn their attention elsewhere.”

“It is important that the exemption process in the Space Transportation Policy allows U.S. Government missions to assess foreign launch opportunities as early in the procurement process as possible. Launch costs represent a significant investment for companies and can often impede access to space. 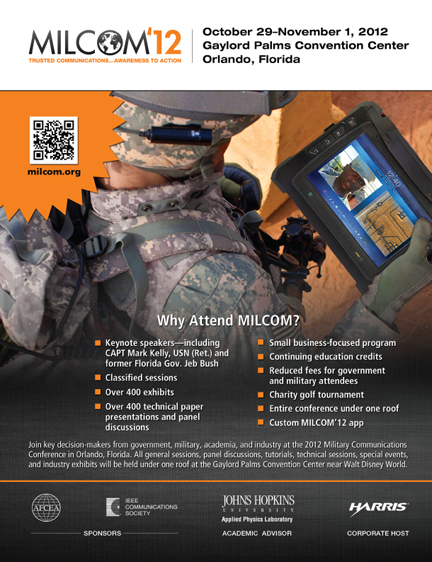 The HPA evaluated the current policy and the aforementioned recommendations will ensure that mission security requirements are met while making the exemption process transparent and time limited; allowing for conditional exemptions until the launch service provider is known; and providing U.S. departments and agencies the option to seek an exemption for foreign launch earlier in their planning process.”

“Exemptions should be considered whenever a viable alternative that is cost effective and does not infringe U.S. National Security Interests. Any loss of focus on the government’s responsibility to its citizens to protect and serve the National Interest would result in disapproval, regardless the business case.”

“Government agencies are given the most flexibility and potential for cost savings and access to space when they are allowed to consider the use of and/or receive an exemption for foreign launchers as early in the planning process as possible. This in turn will allow the government and the contractor to have open and meaningful conversations as they determine the contractual and operational relationships. Reducing unknowns, reduces risks.”

“Fundamentally, we need to know if the U.S. Government will permit a foreign launch for a particular government payload when we are evaluating the business case for a new satellite. With nearly 90 percent of GEO commercial satellites launching on French or Russian rockets, the HPA’s recommended changes to the exemption policy will reduce the business risk to satellite operators.

“Our commercial customers require us to bid spacecraft designed for the environmental requirements of a range of launch vehicles. That’s why I favor an exemption process that provides at least a conditional OK for launch on certain foreign rockets dependent on an early assessment of the national security interests involved. Conditional exemptions will allow for programs to move forward when the launcher is still unknown.”

Thanks to the following individuals for their valuable insight and feedback...

Justification
The Hosted Payload Alliance (HPA) is a satellite industry alliance formed to increase awareness of the benefits of hosted government payloads on commercial satellites. The U.S. National Space Policy published in 2010 calls for an increasing role for commercial space to meet government requirements. It also explicitly directs the use of non-traditional options for the acquisition of space goods and services, and cites hosted payloads as one of these non-traditional options. The policy notes that public-private partnerships with the commercial space industry can offer timely, cost-effective options to fill government requirements.

Goals
Serve as a bridge between government and private industry to foster open communication between potential users and providers of hosted payload capabilities. Build awareness of the benefits to be realized from hosted payloads on commercial satellites.

Provide a forum for discussions, ranging from policy to specific missions, related to acquisition and operation of hosted payloads. Act as a source of subject-matter expertise to educate stakeholders in industry and government.

More information is available at the organization's website via this link.