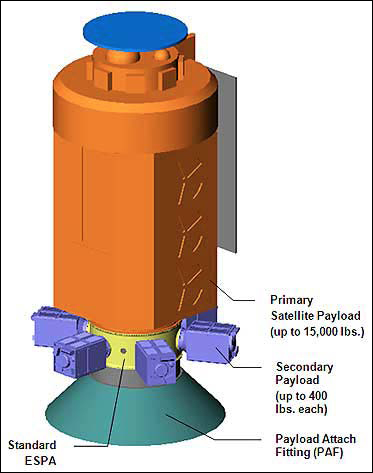 Spaceflight packages small satellite missions and delivers a bundle of secondary payloads to a launch vehicle provider such as SpaceX or United Launch Alliance. As an integrator of small and secondary payloads and provider of launch services, Andrews says Moog’s ESPA ring meets a unique need.

“We buy extra space on a wholesale basis, and then we market it,” adds Andrews. “We work with Moog CSA Engineering to build ESPA rings. And we come up with an adapter to manifest a wide range of secondary satellites from 10 lbs. up to 400 lbs.”

Andrews says his company’s Spaceflight Secondary Payload System can fly on a range of medium- and intermediate-class launch vehicles. The SPSS is derived from a five-port ESPA ring that can launch a spacecraft up to 660 lbs.

Moog’s ESPA ring is also the core of Spaceflight’s SHERPA In-Space Tug, says Andrews. SHERPA builds on the SPSS by adding a propulsion and generation system to host payloads.

ESPA’s Beginnings
Dr. Peter Wegner was the Air Force Research Laboratory Program Manager for Moog CSA Engineering’s ESPA contract when Moog teamed with AFRL to design, build and qualify the ring in the early 2000s. Wegner is now the director of the Operationally Responsive Space Office at Kirtland Air Force Base. 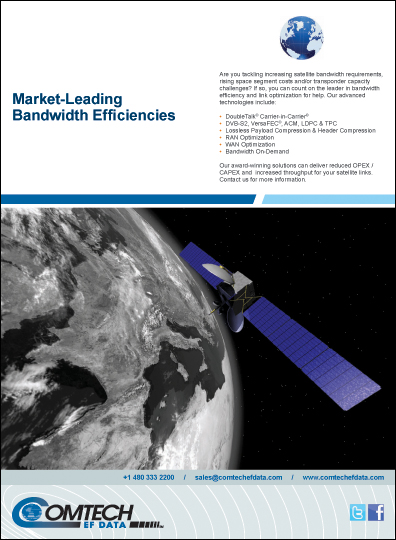 “In the late 1990s, the Space Test Program at Kirtland, part of the Air Force’s Space Development and Test Wing, was told its budget would include a medium-class rocket every few years to fly technologies,” said Wegner. “STP realized a lot of the payloads they wanted to fly were smaller than the primary payload these rockets could accommodate, and STP wanted to come up with something.”

STP’s team crossed the parking lot at Kirtland and met with the Air Force Research Lab. They discussed ways to come up with technology to take multiple payloads into orbit. AFRL carried out some studies and looked at concepts including the ASAP ring developed for the Ariane rocket.

At the time, says Wegner, STP and AFRL were also working with Boeing and Lockheed to develop secondary payload accommodations for the Evolved Expendable Launch Vehicle (EELV).

“We asked them to do a clean-sheet design for a secondary payload, how much volume we would have inside the fairing and how high we could we lift the primary payload,” said Wegner.

Wegner added that Moog CSA Engineering entered the talks and helped conceptualize a round adapter ring with six ports on it. The ring didn’t look like any other adapter because, heretofore, the hardware had always been built in the shape of a plate.

When the team studied the loads, they were identical, whether on a flat plate or cantilevered via the ESPA ring. “It’s a little counter-intuitive,” said Wegner. “But it’s a pretty efficient way to mount small satellites and integrate them.” 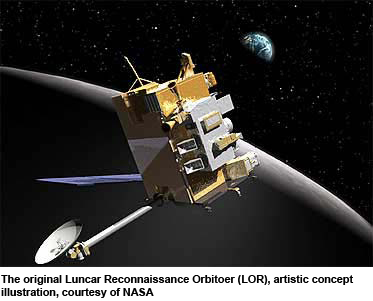 Wegner worked with the Small Business Innovative Research (SBIR) program at Kirtland AFB to obtain the funding necessary to develop the concept. Before the ESPA ring’s maiden mission on STP-1 in 2007, the team changed the structure of the ring from composite with bonded aluminum rings to one piece of forged aluminum, which was less costly and more reliable.

“When you look at it, it’s kind of a beautiful structure,” added Wegner. “The ESPA ring is like a LEGO, you can build on it in many ways.”

According to Wegner, the ESPA ring’s modular architecture opens a whole new set of opportunities.

For example, the upcoming ESPA Augmented Geostationary Laboratory Experiment (EAGLE) mission is an AFRL program that has ESPA carrying several satellites into orbit and staying attached to a couple of others for a six- to 12-month mission in Earth orbit.

The Demonstration and Science eXperiments (DSX) mission, slated for 2015, will turn the ESPA ring into a hub of a satellite once it separates from the launch vehicle. “Having tools like the ESPA ring enable you do things cheaply and effectively,” said Wegner.

Wegner also revealed that he and his colleagues never thought of the ESPA ring guiding an upper stage into the Moon, but that’s exactly what it did as part of NASA’s Lunar Crater Observation and Sensing Satellite (LCROSS) mission in 2009. 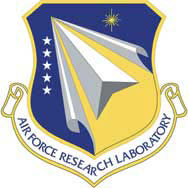 “We heard rumblings at NASA that there was interest in analyzing for the presence of water on the Moon, so we started brainstorming ideas that might work for exploring that,” said Daniel Andrews, deputy director of engineering at the NASA Ames Research Center and former project manager for the LCROSS mission.

When NASA upgraded the Lunar Reconnaissance Orbiter (LRO) mission’s launch vehicle to an Atlas V, it freed around 2,200 lbs. of additional mass for what would later become LCROSS. NASA held a competition to see how best to use the space and a number of proposals came from the Ames Research Center.

The winning proposal included Moog CSA Engineering’s ESPA ring launching the LCROSS as a secondary payload under the LRO. LCROSS ultimately impacted the lunar surface and confirmed the presence of water ice.

“ESPA was an incredibly stout secondary structure, and it was fine that the LRO was bolted on top of the ESPA and the ring bolted on top of the rocket,” said NASA’s Andrews. “LCROSS was the first mission to turn Moog’s ESPA ring into a spacecraft bus, each of the ring’s ports with a different element and a tank in the middle.” 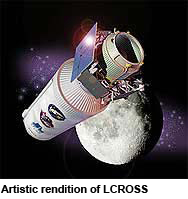 Because ESPA is a ring, NASA was able to set up a table around the perimeter of the ring in the clean room during integration and testing. Each team could build independently of one another. When the team encountered delays, it did not serially delay any work.

“The ESPA ring’s ports are like the petals of a flower, so we could work on everything independently and move based on circumstance,” said Andrews. “Many space bus designs are in a box. So, for example, you have to take out the communications system to get to the avionics system. It just becomes sequentially complicated to do.”

About the author
Bill Perry has written for the manufacturing, financial services and software industries for approximately 20 years. He lives in Upstate New York and can be reached at... bperry@march24media.com