I fear the Republic no longer functions, but we must keep our faith.

I generally try to be as upbeat and positive as possible. I’m no Pollyanna, but I subscribe to Thomas Jefferson’s theory that more gets accomplished through generosity than meanness. 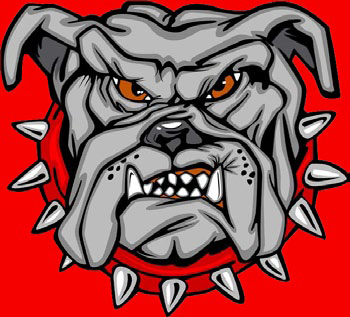 Yet, our Republic has arrived at a point where it is difficult to find anything generous to say about Congress or the White House, who have abrogated all responsibility to govern in favor of pursuing a course of economic chaos and mutually assured political destruction. What I can’t figure out is: are these people just meaner than junkyard dogs, or are they crazier than outhouse rats?

Here are some of the navigational waypoints on the egregiously irresponsible course that Congress and the White House, Democrats and Republicans, collectively, have set the country on:

Sequestration
In order to force themselves to compromise and act collaboratively in the interests of the nation, our elected officials planted a bomb in the federal budget. “Fix the deficit and fix the budget,” they said to themselves, “or we’ll blow ourselves to kingdom come!” Well, Congress doesn’t respond well to threats, even from itself, and of course no agreement was reached and, as per usual, nothing was done. However, the bomb—$500 billion in mindless budget cuts - is still ticking. If it goes off when the timer runs down to zero on January 2, it could plunge the nation into the worst economic collapse it has ever seen.

The unemployment rate will climb above 9 percent, pushing the economy toward recession and reducing projected growth in 2013 by two-thirds. An already weak economy will be undercut as the paychecks of thousands of workers across the economy will be affected from teachers, nurses, construction workers to key federal employees such as border patrol and FBI agents, food inspectors and others. — Dr. Stephen S. Fuller, Dwight Schar Faculty Chair and university professor and director for regional analysis at George Mason University

The automatic spending cuts mandated in the Budget Control Act of 2011 . . . in just the first year of implementation will reduce the nation’s GDP by $215 billion; decrease personal earnings of the workforce by $109.4 billion and cost the U.S. economy 2.14 million jobs. — Aerospace Industries Association study 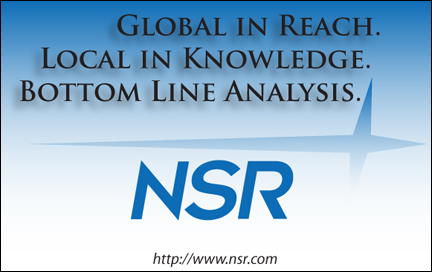 These cuts will not just impact a few large companies. These cuts will flow down the supply chain and through the broader economy. They will impact companies, like mine and threaten the jobs of thousands of skilled workers. In fact, a report released last month by the National Association of Manufacturers concludes that by 2014, the cuts in defense spending enacted last year combined with the cuts set for Jan. 1, 2013, will result in the loss of more than one million jobs, increasing the unemployment rate by almost 1 percent. — Della Williams, president and chief executive officer, Williams-Pyro

The media is just beginning to catch on to what is happening here. Sadly, we probably won’t see any real urgency on the part of Congress or the White House until the first week in October. At that time, the federal Worker Adjustment and Retraining Notification Act (WARN) will be triggered and hundreds of thousands - perhaps millions - of workers across the country will begin getting pink slips from companies that do business with the federal government. Not only is this grotesquely irresponsible government, but, triggering mass layoff notices one month before the general election has to go down as one of the most politically stupid moves of all time.

Which returns us to my original question: Are these people just meaner than junkyard dogs or are they crazier than outhouse rats?

Debt Ceiling Vote
Intertwined with sequestration is the issue of dealing with the U.S. federal debt ceiling. Should we raise it? Lower it? Leave it alone? While we can argue about whether the debt ceiling is where it should be, the fact is that it is there. Statutorily, you cannot exceed it, yet we’ll almost certainly need to if we are to deal with the federal budget responsibly. But by how much? And for how long? As economist Edgar R. Fiedler said, “Ask five economists and you’ll get five different answers—six if one went to Harvard.”

One actually sympathizes with members of Congress on this point. After all, for the past two decades we’ve heard nothing but how bad it is for the U.S. dollar to lag behind the Euro, yet, now that the currencies are nearing parity, we’re being told how bad that is! Well, which is it? I can’t believe I’m quoting Rupert Murdoch, but there’s something to his observation that “we all know economists were created to make weather forecasters look good.” 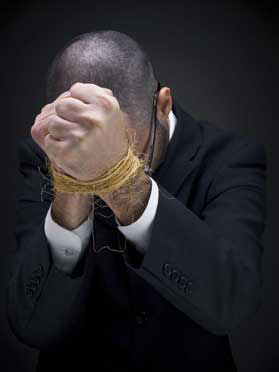 The problem is that Congress sometimes relies upon experts to advise them. In this case, the experts are economists and, as George Bernard Shaw said, “If all the economists were laid end to end, they’d never reach a conclusion.”

Still, Congress does need to act. But it is showing no signs of doing so.

Continuing Resolution/FY13
All this inaction is almost certain to result in government operating under yet another continuing resolution in FY13. What this means is that only the Department of Defense is likely to have a congressionally authorized budget. So, at the end of the day, government continues on, with no changes, guidance or direction from Congress. Urgently needed program changes cannot be made. Wise and prudent budget reallocations cannot happen. Proper prioritization of services and programs cannot take place, neither within agencies nor among them. Rather, Congress institutionalizes the status quo, which has brought us to the brink of economic disaster.

Medicare
Given that some 50 million Americans are on Medicare, you might expect that every federal politician up for re-election in 2012 would be taking great care not to disenfranchise these voters. Not so. Also expiring at the end of 2012 are the federal Medicare authorization regulations, which set the rates and limits that medical professionals can bill to Medicare. The “poison pill” that we’ll swallow when Congress allows this to happen is an automatic 30 percent cut to what Medicare allows physicians to charge for patient services. What this means is that either (A) physicians across the country will be going out of business or (B) tens of millions of Americans will find that their doctors will no longer be able to provide them with health care.

FICA tax cut, Unemployment Insurance
The Medicare provisions were part of a package of legislation passed in February that extended for workers a 2 percent tax break in their paycheck—which doesn’t sound like much, but actually benefits some 160 million working Americans, with the average worker receiving a $1,000 tax break over the course of the year. That same legislation funded unemployment insurance for federal workers. The legislation is set to expire at the end of the year, taking some $160 billion out of the economy and completely bankrupting the federal unemployment insurance system.

Farm Bill
The so-called “farm bill,” the primary agricultural and food policy tool of the federal government, is also set to expire. At about $300 billion, one would think that this should command some attention in budget deliberations—but apparently I expect too much.

Meanwhile, according to a just-released study, poverty in the United States is set to hit a 50-year high. Not since the government began tracking poverty in the U.S. in the late 1950s has the poverty rate, and the absolute number of impoverished, been so high.

Peering Into The Abyss
If we were living under a multi-party, Parliamentary form of government, any ONE of these problems would be sufficient to topple the government.

And they should be sufficient to topple the government. Elected officials who allow partisan politics to take the country to the brink of such an abyss have no business remaining in office.

The implications for the space industry, space community and, indeed, the Space Foundation are clear. Loss of jobs, loss of programs, loss of scientists and engineers. The inability to sustain one of America’s most important industries, and the decimation of the industry which, alone, provides the single largest contribution to the U.S. balance of trade. Loss of future technologies and industries, loss of America’s ability to equip itself for defense, degradation of our ability to protect the homeland, loss of our capability to explore. Economic disaster that further decimates our already severely crippled education systems.

Loss of U.S. leadership in the world.

To paraphrase the worst copywriter of all time, George Lucas, I fear the Republic no longer functions. But we must keep our faith in democracy.

The View from Here is that, while not all of our elected officials are mean or crazy—our prevailing politics are certainly both. Leaders from both houses of Congress and both political parties need to set aside their political differences—right now—and come together to govern.

Editor’s Note
This OpEd was originally published in Space Watch and is presented courtesy of the Space Foundation. 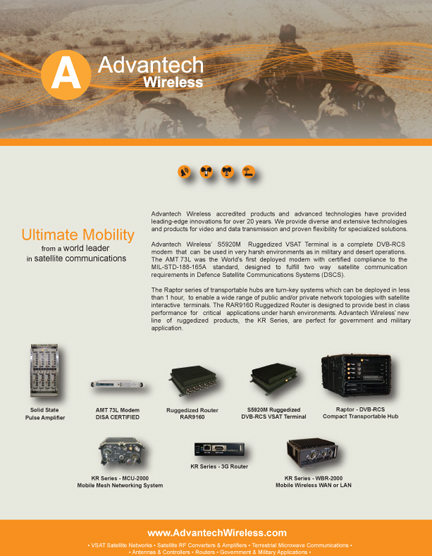